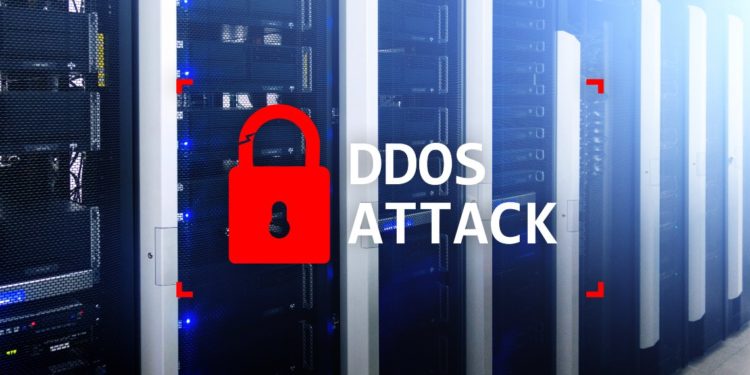 Binance CEO blamed the Binance DDOS attack on direct competitors. One of the leading exchange platforms for crypto recently experienced some network interruption and downtime on their platform.  He confirmed that the direct denial of service attack was mainly on the company’s Chinese domain.

The company leadership, who confirmed that this attack happened earlier this week, on Wednesday, acknowledged that the attack on the platform caused large interruptions on network access form the platform.

The CEO confirmed his conviction about the attack coming from the competitors of the platform. He based his argument on the patter of the denial of service attack. The DDOS target continuously sends fraudulent traffic from multiple computers, to disrupt the normal activities of the victim. In this instance, the victim is Binance.

After the CEO voiced his thoughts in the Binance DDOS attack, he reassured users about the safety of their funds. He used the opportunity to confirm to users that the platform is up again and running normally after the Binance team has tirelessly put in every effort required to restore normalcy.

Was the attack self-inflicted?

In response to a user who wondered if the company hired hackers to against its systems, the CEO stated that hiring hackers would be for the ultimate good because it’ll help identify loopholes and strengthen system securities.

We’re yet to confirm if indeed Binance does hire attackers on its systems. But whatever the case may be, we can take make some conclusions from the scenario that just played out. This Binance DDOS attack and the ability of the company to bounce back from it without a loss have instilled better confidence in users of the platform.

The company handled any identified loopholes from the current Binance DDOS attack, and users assured of the safety of the platform. But irrespective of who launched the attack, it’ll be interesting to see what follows.