Could Binance Exchange be under a possible attack? Rumors suggest so 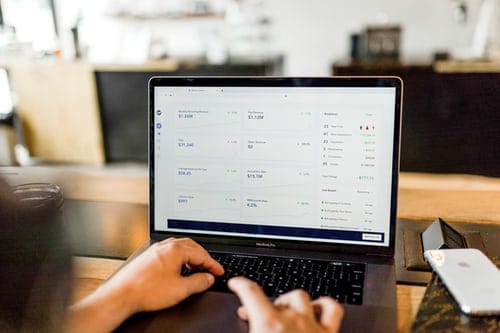 Regarding the Binance exchange, there’s recently been unrest among users regarding the world’s leading crypto exchange platform coming under a suspicious phishing attempt. This came as a report from the trader’s text message.

One of the leading cryptocurrency exchange platforms is reportedly under siege from attackers according to prevailing rumors. The founder of Binance Exchange Yi He according to a Coinness report was notified about the attack in a WeChat group.

A fresh mailer from Binance forwarded Chinese text, with users insinuating a phishing attempt. However, the customer help desk of Binance informed the public that it was a satisfaction survey questionnaire for the professional version trading interface.

According to a clarification report received by Coinnounce via email from a spokesperson from Binance; it was gathered that the “recent mailer” sent in an incorrect language to some users was not a phishing attempt, but rather a human error during the mailing and language selection process. This happened because, binancezh.com, the Chinese domain for Binance earlier experienced DDoS difficult which has been resolved.

Some users also reported that a large scale of lag appears on the contract page According to the Coinness report. At present, the Eastern trading session is in full bloom, so Western traders are unaware of the suspected assault on the crypto exchange. These claims are yet to be publicly verified by the crypto exchange.