Binance CSO believes Bitcoin price can go as high as $100,000 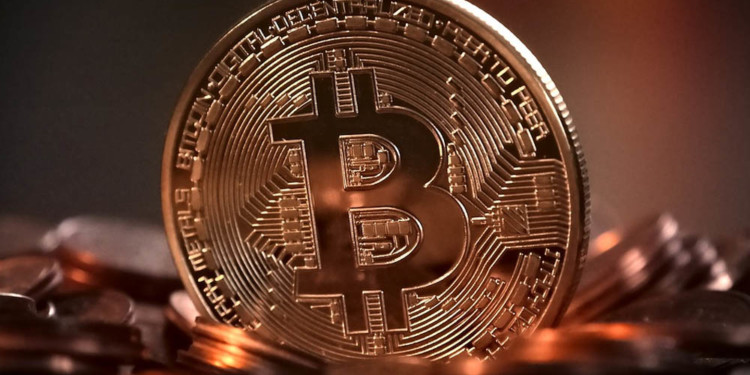 Bitcoin price is going through a bear run below the ten thousand dollars ($10,000) mark yet the Chief Strategy Officer at Binance believes it can rally to fifty to hundred thousand dollars ($50,000 – $100,000) before the year ends.

The Bitcoin market has seen some surges in its price and the currency has been cut down to 4 digit numbers, say to nine thousand nine hundred and fifty ($9,950) and the been back up again at ten thousand three hundred and twelve, ($10312.8) correcting itself by twenty-five (25%) percent.

To the untrained eye, it would seem as if the bearish market will consume Bitcoin and the altcoins will choose a new ruler from amongst themselves. However, the truth is far from that.

#WEEKINREVIEW: "If you look at historical patterns you are probably looking at new highs at least for bitcoin in the $50,000-100,000 range." – Gin Chao, @Binance Strategy Officer. Check out the full interview at: https://t.co/9EOuzS6ktu pic.twitter.com/lvnU0GntaE

One can not disagree with his verdict on the altcoins. The 2019 trend shows that most altcoins, including Ethereum, Ripple (XRP), Stellar, Cardano, Tron, and Bitcoin Cash are still at twenty percent (20%) of their all-time high prices. Some haven’t been able to get up from the ten percent (10%) mark.

A sense of proportionality was maintained in the past years when coin prices were changing. That trend hasn’t been spotted ion 2019, Gin Chao adds. Bitcoin has turned into a pool while the altcoins are stagnant as puddle water.

A lot of altcoin firms, including XRP, Stellar, Bitfinex, and Cardano, have had their prices cut down while the crypto market capitalization increased by twenty-seven percent (27%).