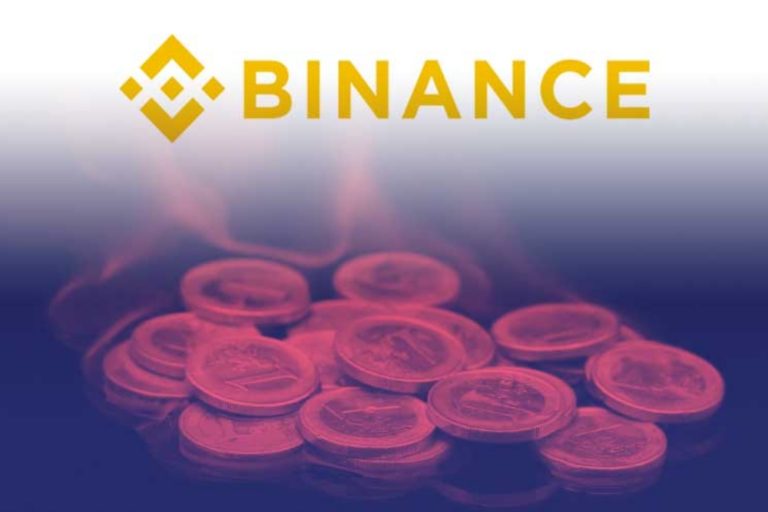 Coinmarketcap has revealed shocking details with Binance coin price data analysis. The report shows an unexpected descent from the sixth spot to the eighth, in the analysis report released today.

Considering that all its rival players brought into play an impressive bullish run, BNB’s disappointing parade at the crypto market today has been nothing short of a surprise.

Contents hide
1 Binance draws attention with show-stopping announcements
2 Unfortunately BNB could not cope up
3 Binance CEO tweets a response
4 For the rest, it was a good run at the market

Recently, Binance, the largest crypto exchange platform, grabbed the centre stage for two noteworthy news. For one, it launched the eagerly anticipated feature of Margin Trading to its platform users. The feature offers to catapult the profit potential by bringing in the increased leverage.

Secondly, the firm declared its eighth quarterly burning of twenty four million dollars ($24 million) worth of excess Binance Coins for retaining the supply amount to one hundred million. With this announcement, Binance chose to opt out of their token slot allocation and continue earning BNB through their own services.

Moreover, the coin was performing well on the eve of Binance’s 2nd anniversary. It reached a commendable market cap of over four billion dollars ($4 billion), proudly claiming to be sixth powerful digital asset in the world.

Unfortunately BNB could not cope up

Currently BNB trades at value of approximately twenty eight dollars ($28.18) against the US dollar. This marks a sharp decline of 0.27% within 24 hours.

He argues that even though CMC’s analysis helps in mining decisions, it does not come to the aid of decisions related to burning coins.

For the rest, it was a good run at the market

On the other hand, BNB’s position was taken up by Tether, followed by EOS as the seventh powerful crypto.

Besides, the market seems to have set positive vibes in motion as Bitcoins and other alternate currencies continue to make profits for their investors.

Unfortunately, BNB seems to be the only one not following the pattern.