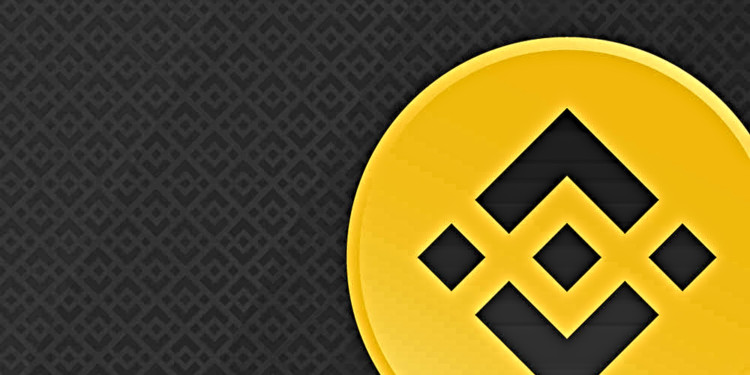 Binance Coin is made by the leading cryptocurrency exchange called Binance. When it first emerged its users were offered discounts on trading fees along with tokens for participating in the crowdfunding platform to launch Binance-vetted cryptocurrency projects.

Binance coin has been thriving since the start of 2019, and it’s trading price has experienced a two hundred and seventy-three percent (273%) increase. As of now, Binance is the coin performing the best out of the total fifty coins involved.

Over the course of the past seven days, Binance experienced a twenty-five percent (25%) increase in value. This increased impacted the overall market as well. 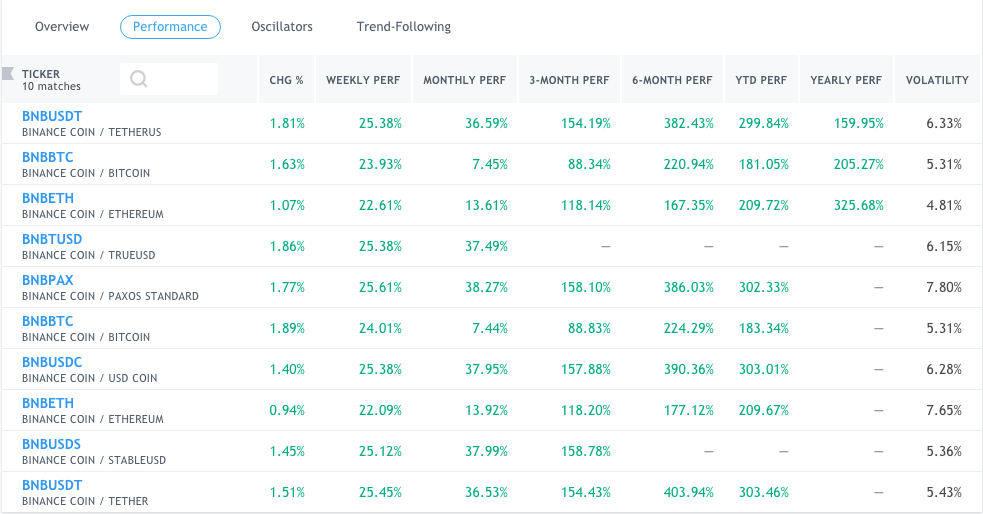 Inace recently collaborated with Identity Mind which is a subsidiary of Overstock.com. The purpose of this collaboration is to improve data security and to build a new industry standard in the regulatory compliance field.

Similarly, Binance collaborated with CertiK which is a blockchain and smart contract confirmation platform. CertiK makes sure that the programming and coding in a system are hack proof and the data in the system is secure.

The CEO of Binance Labs gave a statement regarding the collaboration saying that Binance and CertiK share the same vision and want to tackle the security issues so that blockchain technology can be wildly adopted.

Binance DEX is due to be launched soon, and many crypto enthusiasts are excited about the release. Keeping all of the recent activities in mind, binance hitting the top five mark before the year 2020 is possible.