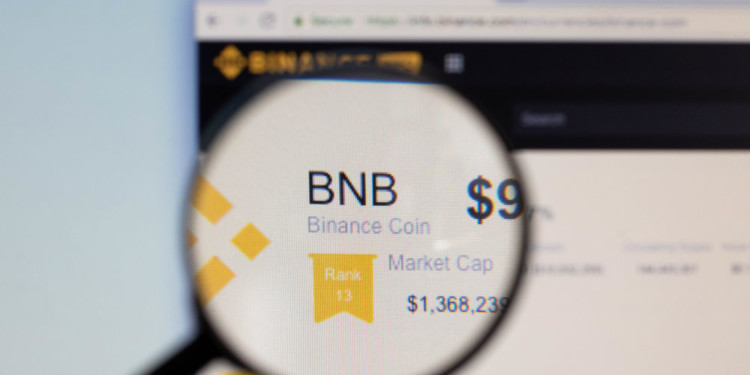 The seventh-largest currency Binance Coin price experienced a minor increase of a little over two percent (2.14) in the last twenty-four hours.

BNB price is currently changing hands at a little over eighteen dollars ($18.50). This increase in price was followed by a little over six percent (6.62) price growth over the last week.

This recent price increase can be due to the latest conducted quarterly burn for the BNB by Binance, in this ninth quarterly burn more than two million BNB was burned worth thirty-six million dollars ($36).

The decrease in the supply generally helps to increase the price, however; the reaction is usually delayed. Nonetheless, this recent price increase also have had happened since BNB was rising against Bitcoin, which tends to indicate that currently, bullish run prevails. 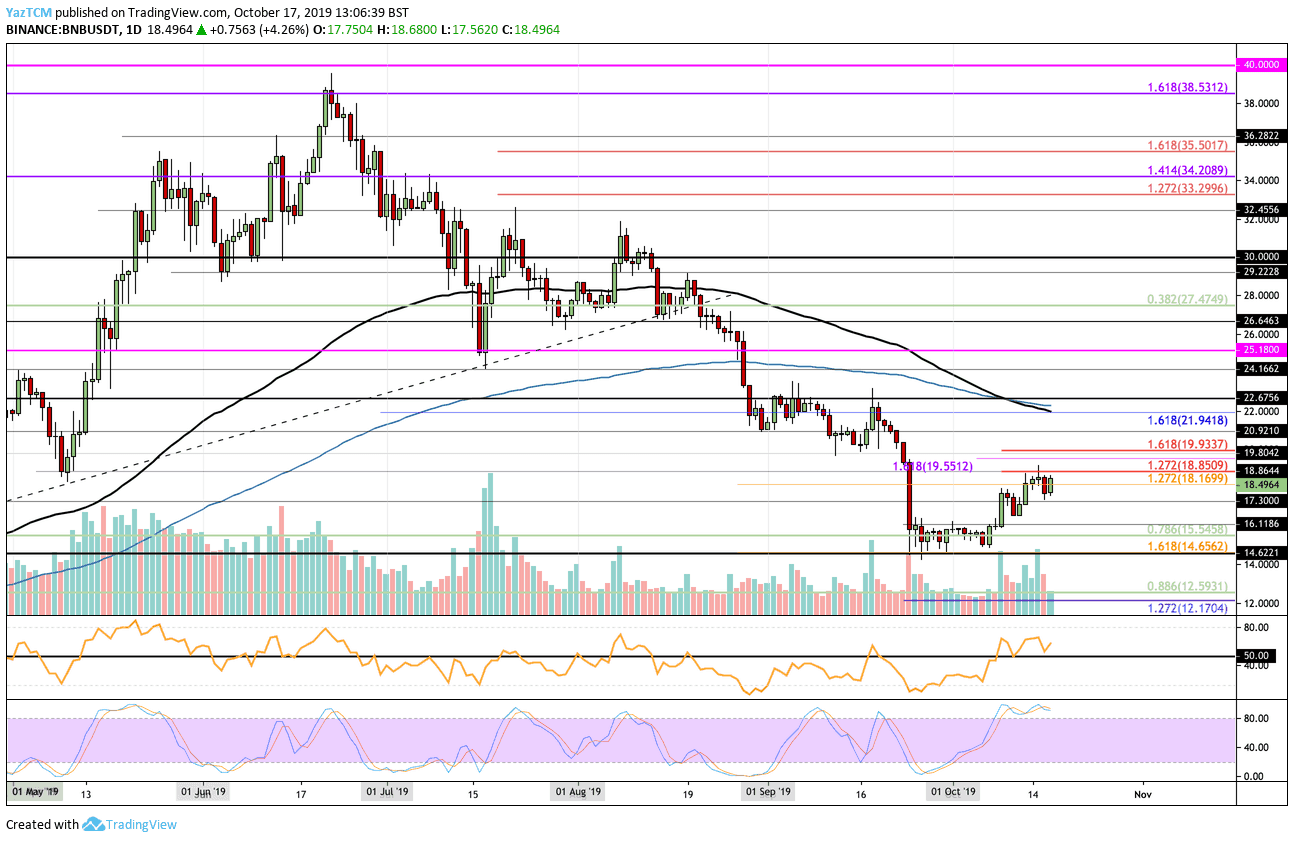