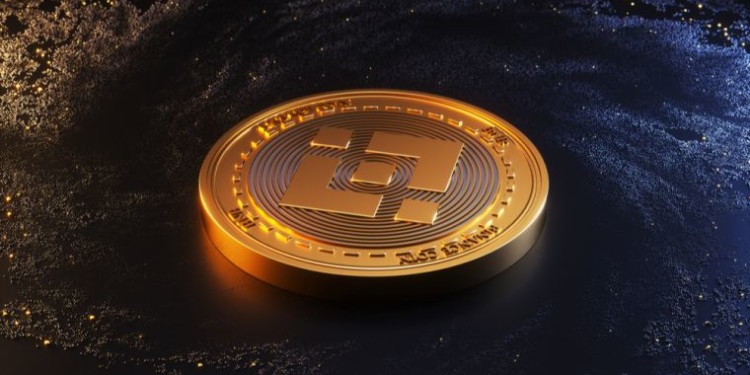 When we were talking about Binance Coin yesterday, the crypto was not in the best of shapes. Although the short term and medium term predictions were indicating a bullish sentiment, the 6% jump within just one hour today was a massive surprise.

The coin has now managed to surpass its all-time high and is being traded at $36.63 at the moment of writing. The price jumped by more than 6% from $34.44 within just one hour.

The pump happened thanks to the Singapore crypto exchange KuCoin listing BNB as a separate coin and not something directly assimilated with Binance.

Furthermore, the announcement of Binance‘s Elrond project alongside the subsiding sentiment about the US market helped alleviate the bearish pressure and allow bulls to push the price to its limits.

At the moment it seems like BNB reached the extent of its bullish sentiment as its growth has slowed down rapidly. The short term analysis is that the coin will struggle most at $37 while holding $35 as a major supporting level.

Should the coin fail at reaching the designated $37 price point by the end of the week, it will surely pass into a correction, which could bring the price down as low as $35 per coin.

Nevertheless, the new projects and partnerships are something constant with Binance, and the company may have much more up its sleeve.