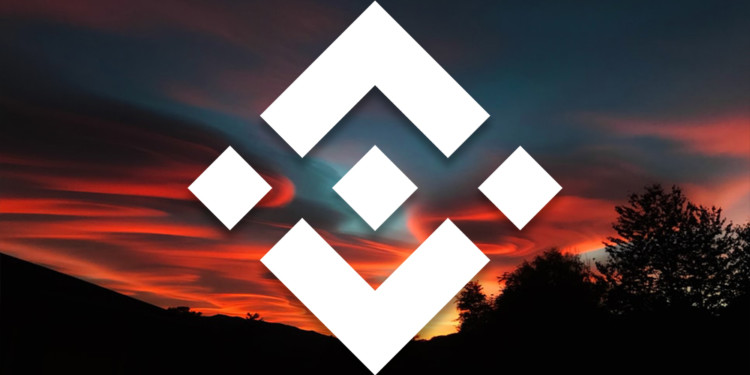 Binance Coin BNB price took a turn on the 27th as it surged upwards from the bearish decline it had been facing the past week. After closing at the $16.23 value, the price followed a path that majorly moved below the baseline set at $16.22.

As showcased by the graph above, the Binance Coin showcased movement that did not differ significantly. However, the price did fall below the opening price and continued to do till it came to its close. It fell over nearly the same support zones at 04:26 GMT, 07:26 GMT and 11:26 GMT at the price levels of $15.7-$15.8.

Displayed in the full-featured chart above, the coin traced a path that did not differ significantly from the moving averages which shows that the currency is slowly stabilising over its current price and a surge may be in order if the bulls can pull through. As indicated above, the 50-Day Simple Moving Average (SMA) closed at $15.93, whereas the 20-Day Simple Moving Average closed at $15.95.

The Relative Strength Index closed at 53.85, which is not a strong enough indicator for an upcoming bullish surge. However, when assessing the movement of the pattern, with levels reaching up to 81.10, a bullish surge may be underway.