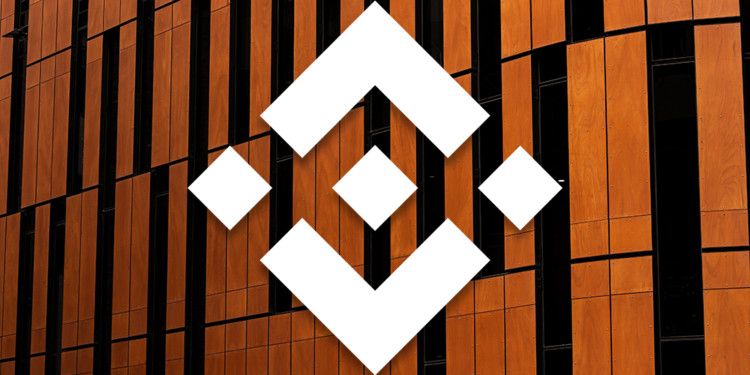 The Binance Coin BNB price succumbed to the drastic bearish run as it suffered extreme blows, falling over a steep pathway by 7.13 percent.

As apparent on the price chart provided above, the price of this cryptocurrency fell over a considerably steep slope as it progressed towards its close. The cryptocurrency suffered severe blows, which led the price into dropping severely by a large percentage, i.e. 7.13 percent.  The price had been moving over a stable pathway for the majority of the day; the fall resulted in severe volatility.

The price initiated its run from the $14.38 pathway and consolidated gains within a tight-range. The lowest it fell to before its significant decline was $14.08. The highest for the day was $14.40. At around 18:26 GMT, the price suffered severe blows as the bears triumphed significantly, forcing the price to fall to the $13.37 mark. The price was unable to recover and found itself closing at the $13.39 mark. It reached its lowest at $13.25, which differed from the opening price by 8.1 percent.

As apparent on the full-featured chart above, there was considerable overselling for the Binance Coin on the 16th of December, which resulted in the inevitable decline in price. There were a total of four instances that caused this decline. The most intense of these instances caused the Relative Strength Index (RSI) to drop to a whopping 5.64, which has been one of the lowest the coin has ever seen. This occurred at the same time, the price declined severely (18:26 GMT). Hence, the decline was a direct result of the overselling of shares.