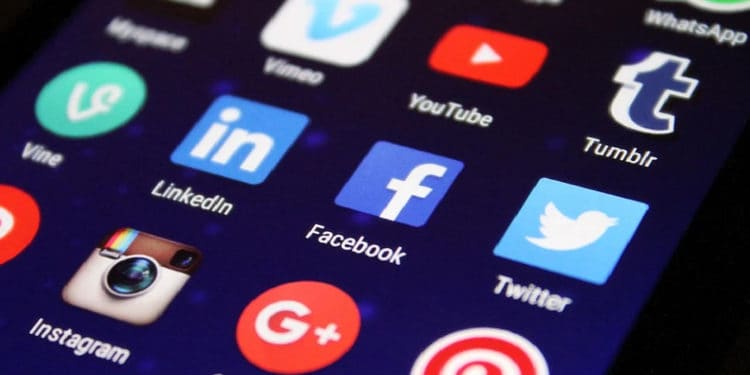 Binance-backed crypto payments app Bundle has launched its service in Nigeria as the race for African crypto domination heats up.

Bundle has launched its service in Nigeria after incubation by Binance crypto exchange. According to the platform’s announcement, Bundle now allows users to transfer cash and cryptocurrencies among their peers across Nigeria. The platform also intends to expand its operation and aims to expand into 30 African countries before the end of 2020.

Bundle currently supports three cryptocurrencies as well as a fiat currency. The digital assets are namely, the Binance Coin (BNB), Bitcoin (BTC), and Ethereum, while the fiat supported by the platform is the Nigerian naira. The platform intends to add more fiat currencies into its catalog in the coming weeks.

The service will initially launch without any fees, but it will require users to go through Know Your Customer verification. Furthermore, there will be limits imposed on fiat deposits and withdrawals.

The platform’s Android application is already available on the Google Play Store, while the iOS version will be released on Apple’s App Store in the coming weeks. The application has not versions that are supported on a desktop.

Bundle conducted a pre-seed funding round last year and raised 450,000 dollars from Binance. The CEO and co-founder of Bundle, Yele Bademosi stated that Binance has created numerous APIs for developers, and suggested that Bundle may use some of them. Yele also revealed that while Bundle is a part of Binance’s ecosystem, it will operate as an independent entity.

Binance’s press release mentioned that the crypto payments app is backed by “other African investors.” However, the press release did not give any specifics.