Binance’s upcoming airdrop could lead to a bigger LUNA 2.0 dump 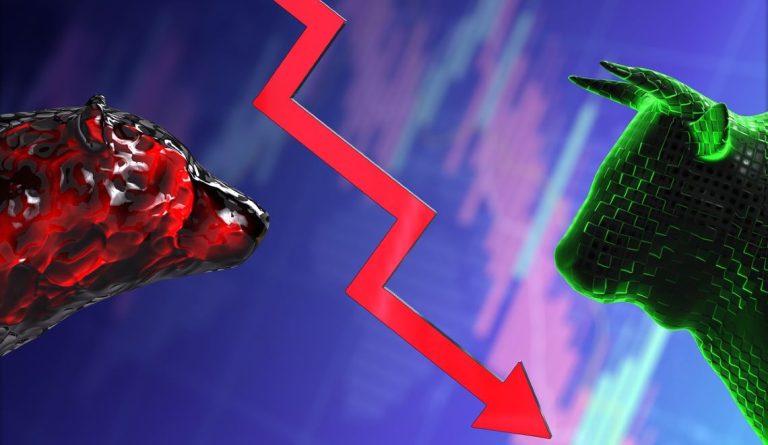 The resurgence of the ecosystem and cryptocurrency at Terraform Labs has not gone as planned. Furthermore, recipients of the LUNA airdrop who intend to keep may be in for more agony. Since the re-launch of the Terra ecosystem with Terra 2.0 on 28 May 2022, LUNA’s price has dropped by about 70%. Analysts believe Binance`s upcoming airdrop could further cause price drops for LUNA 2.0.

On 27 May 2022, Terra revived its network with a new genesis blockchain and LUNA token. Holders of the old UST and LUNA (Classic) tokens were airdropped the new LUNA token over the weekend, but there was little cause to rejoice. The revival plan of Terraform Labs founder Do Kwon includes airdropping new LUNA tokens, also known as LUNA 2.0, to holders of Luna Classic (LUNC), and TerraUSD Classic (USTC), and Anchor Protocol UST.

As reported by Cryptopolitan, the LUNA 2.0 network has suffered a series of enormous outages since the airdrops began. The token debuted and peaked at just under $19 before dropping 78 percent to a low of $4.08 on 28 May. The coin has recovered somewhat to trade at just over $6 during the Monday morning Asian trading session, but overall, it has reduced by 70% in a few days.

According to CoinGecko’s data, LUNA has plummeted about 69% since opening at $18.87 on Saturday to around $5.71 as of this writing. At this point, the steep fall appears to suggest a lack of confidence in Do Kwon’s revitalization moving ahead. Due to that, many investors have instead stated on Twitter that they wish to recoup a tiny fraction of their previously lost money while washing their hands of the project.

The only beneficiaries appear to be centralized exchanges that benefit from trading commissions as the selling accelerates. Binance, for example, may have significant influence over short-term LUNA prices as it gets ready to conduct its airdrop.

Binance’s airdrop within the week sends trouble for LUNA 2.0

According to Terra researcher ‘Terra Watcher,’ the world’s largest exchange, Binance, has yet to start its airdrop for LUNA and UST Classic holders. However, the dumping could accelerate when it does, a sentiment shared by many traders in the crypto ecosystem.

Starting on 31 May 2022, Binance will distribute LUNA to eligible users over a multi-year period. Additionally, the token will get listed in the Innovation Zone on Binance. The Innovation Zone is a dedicated trading zone where consumers trade new tokens with increased volatility and higher risk than other coins.

Terra 2.0 (LUNA) is a new token that may pose a higher-than-normal risk, and as such may be subject to price volatility. Please ensure that you exercise all-sufficient risk management, have done your own research in regards to LUNA’s fundamentals, and fully understand the project before making your decision to trade the token. According to our Terms of Use, you should refrain from trading if you are unsure and you should seek independent financial advice before trading.

Some community members have already stated their intentions to acquire LUNA after the crisis has passed eventually. These investors believe that once the Binance drop goes live, there will be additional bloodshed in the market.

According to them, Binance’s 15.7 million liquid LUNA will be available to users on Tuesday. They went on to say that because investors who relied primarily on the Anchor Protocol have no genuine interest in the Terra ecosystem, they will look to cash out. According to a statement released over the weekend, Binance will start its multi-year distribution on 31 May 2022.

Many users had UST on Anchor via Binance at pre-attack snapshot. Many of these users never owned old LUNA and don’t care about new LUNA. Yeah, they’re gonna dump.

Lark Davis, a crypto celebrity and entrepreneur known for his strong crypto remarks, guaranteed that he would sell any LUNA tokens he receives from Binance to recoup some of his losses. He informed his 988,000 Twitter followers that he has no intention of buying LUNA 2.0.

The recent plunge in prices, which occurred after the airdrops began two days ago, has resulted in a slew of memes, jokes, and general mirth on crypto Twitter. Only a small percentage of respondents were satisfied with the outcome, having lost thousands of dollars only to receive airdropped a tiny portion of their losses in new tokens that most recipients have already dumped.

It’s not clear what the LUNC tokens will get used for. Still, most Terra developers are now expected to migrate activity to the newly established replacement chain (i.e., if they don’t get recruited by other blockchains).

The month of May has been stained red with an induced market fall due to Terra’s fall. The month of May, which began with the collapse of Terra’s LUNA 2.0 and TerraUSD (UST), is nearing its end with the distribution of Terra airdrops.

The Fear & Greed Index fell to 10/100 this morning, following last week’s low of 14/100. Despite a bullish weekend for Bitcoin and the overall market, the drop came as no surprise.

Failure to break out from its current ranges remains a danger, with the potential for a return to May’s low of 8/100. Following the demise of TerraUSD (UST) and TerraLUNA Classic, uncertainty about regulatory developments continues to cause problems for investors.

It is possible that an inquiry into the circumstances that led to the collapse might reveal sinister activity that could test investors’ appetite for cryptos. Following the introduction of LUNA 2.0, investor optimism regarding Do Kwon and the Terra ecosystem did not improve.