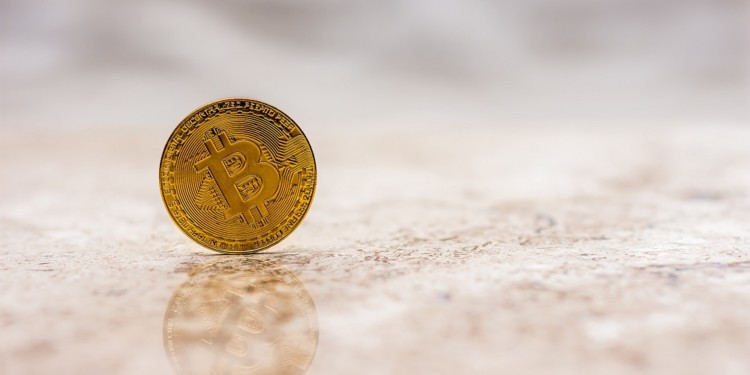 BiboxEurope, an up and coming cryptocurrency exchange, has announced plans to start offering a GBP-crypto pair option on their platform.

This decision was heavily influenced by popular opinion. At the beginning of August this year, BiboxEurope launched an official Twitter poll asking users which pair they would like to see on the exchange. The results were definitive – the GBP-crypto pair gained 67% of the votes.

It turns out that despite the troublesome political situation in the United Kingdom, people are still interested in exchanging pounds to cryptocurrencies and vice versa.

While Brexit is rocking the political and economic scene in the country, cryptocurrencies are becoming increasingly popular. Many people have started considering established crypto tokens like Bitcoin and Ether to be good and secure investments.

Considering this, an increasing number of people decide to switch the currency of their savings or investments from British pounds to a cryptocurrency.

With the announcement of the GBP-crypto pair, BiboxEurope solidifies its intentions to grow and explore new market opportunities.

Over the past several months, the exchange has been continuously adding new pairs and functionalities for its customers.

This expansive behavior is not left unnoticed as the BiboxEurope customer base is growing exponentially. Recently, the exchange decided to further boost its activities by creating a referral program to promote its services to customers in Europe.