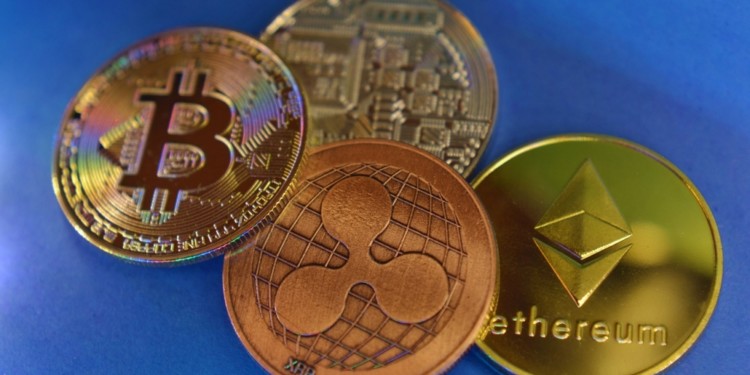 Brexit or Britain’s exit from the European Union (EU) is expected to have its toll on the kingdom’s economy; however, according to OKEx, it may also provide profitable opportunities to crypto investors.

United Kingdom’s (UK’s) economy is under stress as a no-deal Brexit becomes more probable. The country’s manufacturing purchasing managers’ index (PMI) has dropped to a low of 48, which it had not seen over the last six years.

Furthermore, the UK’s Confederation of British Industry’s (CBI’s ) Business Optimism Indicator had dropped to -32 in the latest quarter is the lowest since the end of 2016.

The effect of a no-deal Brexit is expected to be huge as many of the EU countries are prominent trading partners of Britain. Statistics show that more than half of all the UK’s exports are going to those countries.

These factors combined have had an adverse effect on the UK’s fiat currency, the British Pound the value of which fell to multi-year low against the US Dollar.

Across the last few years, safe-haven assets like gold have outperformed the FTSE 100. FTSE 100 is the country’s stock market benchmark index which has been outperformed by both gold and Bitcoin across the last few months. Bitcoin’s price has grown by a hundred folds since the announcement of Brexit, which is an achievement on its own.

Bitcoin considered as a safe haven asset with a progressive performance is a good choice as a store of value. The opportunities created by Brexit can be used by Bitcoin to gain more mainstream adoption in the United Kingdom. As traditional markets become, unstable and volatile, people are likely to hedge funds in assets like gold or cryptocurrencies.

If a no-deal Brexit occurs, the country can remodel its entire blockchain regulation as it would no longer be bound to EU’s policies. The new set of regulatory rules are likely to be much more innovative if Britain wants to remain competitive.

A survey conducted by OKEx showed that more than three-fifths (63%) of surveyed analysts believe that Brexit will create uncertainties in the market. Moreover, almost three-fourths of them stated that they would invest in cryptocurrencies if things get worse.

Our previous news about Brexit’s effects on Bitcoin’s price can be read here.