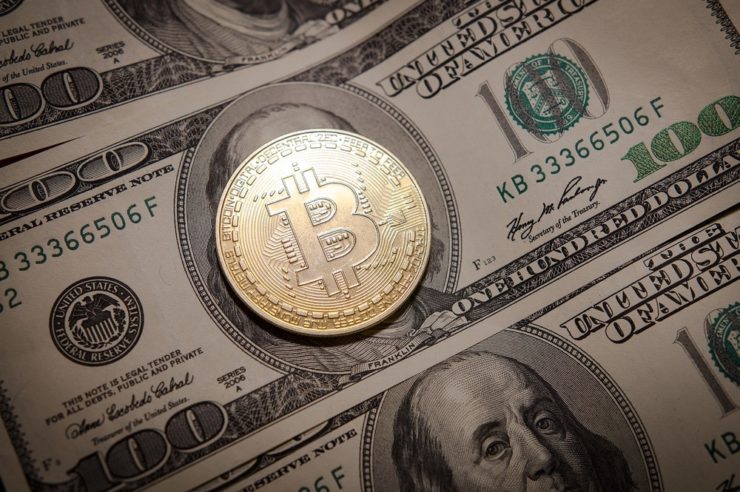 The Bank of England appears to be adopting a more optimistic stance on Facebook’s controversial crypto initiative. Mark Carney, Governor of the Bank of England indicated that he would be willing to be ‘open minded’ over the social media corporation’s digital currency. Despite this, he says, the new project could face stringent regulatory oversight.

The United Kingdom has long maintained a more cautions and restrictive approach towards the broader digital currency market. According to the Bank of England, although the Libra coin could penetrate the British market with greater ease, Facebook would still need to maintain high standards of operation and conduct over the said initiative.

According to a quote from the Governor, “anything that works in this world will become instantly systemic and will have to be subject to the highest standards of regulation.”

This indicates that the bank is still open to implementing tighter regulatory checks against digital currency. The statements also reflect a need for a unified and global approach towards digital currency regulation.

The Libra has been embroiled in controversy since its announcement, although there are some that believe the currency could help to embellish the digital currency realm.

The American Senate is scheduled to hold a hearing over the Libra coin on the 16th of July.

Meanwhile, the UK and the European Union have also been moving towards implanting regulations over the initiative. France has been mulling the creation of a ‘G7 crypto task force’ to oversee cryptocurrency regulation. 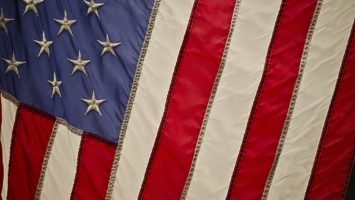