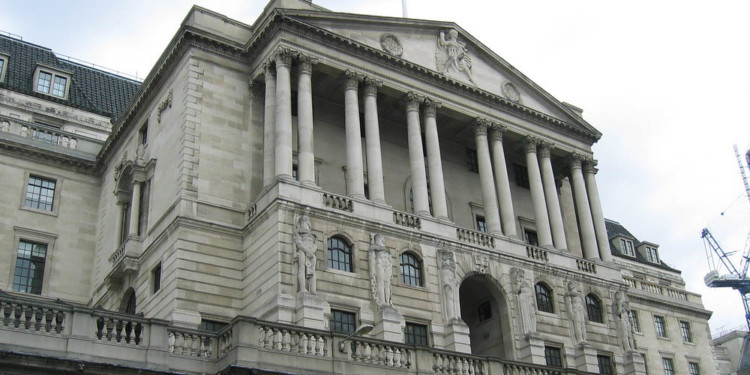 Facebook Libra has finally been able to acquire a bank account at Bank of England Threadneedle Street branch. The branch exclusively deals with commercial customers while the Bank of England is the first major bank to have a Libra account.

There have been multiple gossips before the launched of Facebook’s Libra venture. During that time, Caitlin Long made six forecasts out of which only has proven itself of being correct until today. She forecasted that Facebook might acquire exclusive pacts from state governments.

Presently media has reported that the Central Bank of England will let tech firms to bank at Threadneedle Street and present compensation arrangements. This facility was earlier open to commercial banks only. In her tweet, she stated that:

TOLD YOU FACEBOOK WOULD GET A SPECIAL DEAL from govts. Very interesting development prob also benefits other #crypto start-ups. But they’re all pocketing the interest income—the corporate welfare for banks will now go to tech cos too 😩@ForbesCrypto https://t.co/b9nHzYXvyz

Talking about Facebook’s Libra, the Bank’s Director Mark Carey held to his open mind, but no open door policy. But, the funds supporting Facebook’s crypto will be presented with an interest-bearing account, which will release it from the banking burdens and other perils encountered by commercial banking cohorts.

Carey stated that not like social media the terms of rendezvous for novelties like Libra must be implemented before any promotion. He further added that Libra can be methodically significant and will be controlled consequently.

While, on the other hand, BTC worth approximately eleven thousand dollars ($10,928) with a market cap of one hundred and ninety-four billion dollars ($194.24 B).

The 24-hour trading size of the coin was described as being twenty-five billion dollars ($25.61 B), as it hiked by approximately twelve percent (11.59%) within a day.