Next Bank of England Governor warns investors against Bitcoin 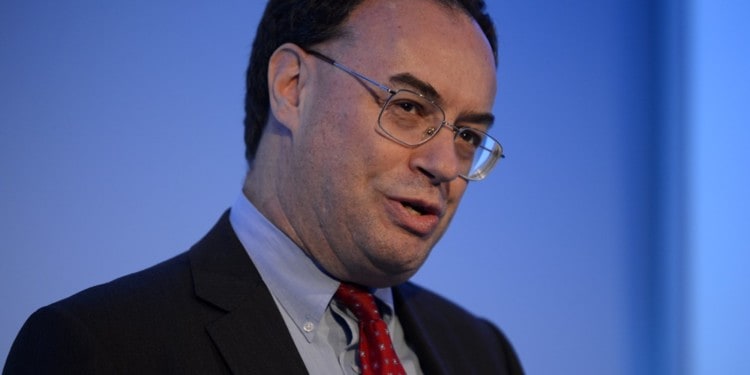 The next-in-line Bank of England Governor, Andrew Bailey, expressed his strong aversion to cryptocurrencies, particularly Bitcoin, to the members of Parliament in London on Wednesday when he said investors could lose all their money to Bitcoin investment.

Andrew Bailey is scheduled to take on the coveted position of Bank of England Governor on the 17th March 2020. He takes over the responsibilities from existing Governor Mark Carney, who shared somewhat positive views about cryptocurrencies.

Earlier this year, the outgoing BOE chief said that he is keeping an open mind to the whole idea of Facebook’s controversial project Libra and would allow the stablecoin to enter the British market following rigorous regulatory inspections.

However, the upcoming Governor has not only expressed his hostility to cryptocurrencies but also strongly advised investors against Bitcoin investment. Bitcoin has been hyped and rather failed to attract the attention of investors worldwide, he said. In his speech, he issued a warning. Invest in Bitcoin and lose all your investment.

If you really want to go ahead with Bitcoin investment, I urge you to weigh the pros and cons before making the call carefully. Bitcoin has no intrinsic value, thus rendering it a shaky investment option, Bailey said authoritatively.

Bailey, who has been the chief of the UK’s Financial Conduct Authority since 2016, had also advised against dealing in cryptocurrencies way back in 2017 when Bitcoin was about to give its all-time best performance by peaking twenty thousand US dollars ($20,000). Back then, he also dismissed the idea of Bitcoin being a currency by calling it a highly volatile commodity that runs on fixed supply and speculations.

However, despite being denounced by several influential figures, including Bailey and renowned Bitcoin critic Peter Schiff, the asset managed to give the best performance last year and was named as the most valuable investment option, surpassing gold and stocks. Thus, it may not be a wise idea to call off your Bitcoin investment just yet.