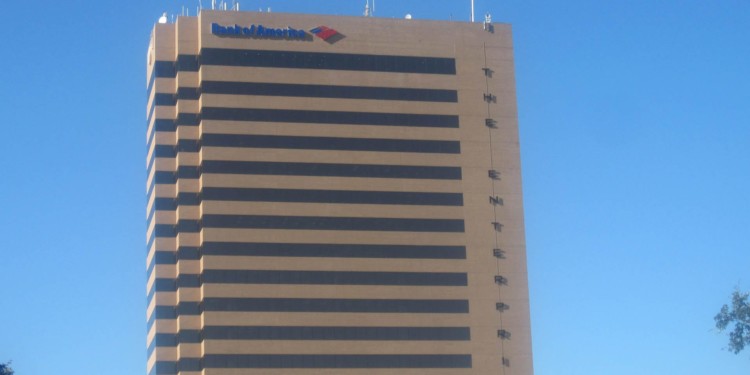 One of the biggest banks of America has taken a leap of faith with Blockchain. The company has decided to implement blockchain on a small scale by the acquisition of a tamper responsive blockchain franchise.

The Bank of America (BofA) was applying for such an invention that could secure the accounts of its users whenever it senses any cybersecurity issue.

The Bank initially registered to buy the rights in 2016 when the patent described that the devices used to store crypto-currency keys are not secure, as they do not know how to proceed in case of an attack.

The patent introduces a system that automatically removes the codes from the device whenever it senses a risk or breach. This way the codes cannot be stolen by the thief.

The system uses three or coordinated sensors including a thermal sensor, accelerometer, and a shock sensor. If the device receives a tampering signal and any one of these sensors detect it the system deletes the codes from the primary memory so that the hacker cannot access it.

The patent is offering a very important innovation that can be implemented by any major company that faces risks of data theft and hackings. Many large-scale finance companies are looking into the system for improving their own security.

However, when it comes to crypto-currency, the bank has not shown any keen interest in the matter, and there is no evidence that the bank will adopt cryptos in the near future.

The bank has also prohibited its users from using their credit cards to buy or invest in crypto-currencies.