Bakkt facing delay due to regulatory clearances from CFTC 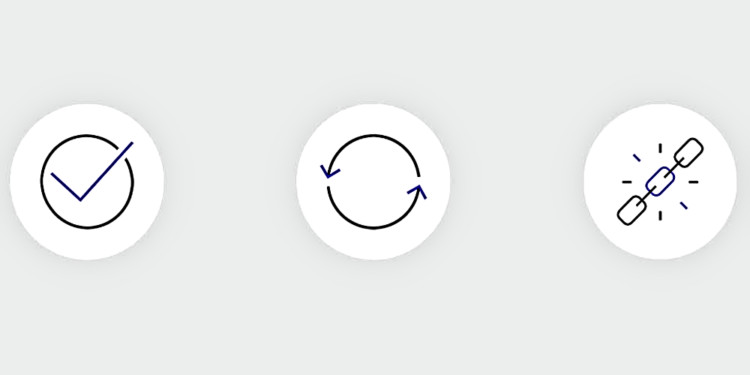 Bakkt, the cryptocurrency platform that enables customers to sell, buy and store crypto assets, shared its plans to store users Bitcoin from Bitcoin Futures. However, it was stated in the Wall Street Journal on the 21ST of March, that the forum’s decision could lead to further delay in getting approval from the regulatory body, Commodity Futures Trading Commission (CFTC).

Bitcoin futures, Bakkt’s first crypto product announced when the platform was founded, are delivered every day physically. The firm also announced their plans on holding bitcoin on their client’s part through physical warehousing.

In February, the CFTC said to Bakkt that in order to have authority over their customer’s digital assets, they would need to comply with the regulations, and be required to disclose their business idea, following up with a period of public commenting which would most certainly add to the time required for the approval.

The crypto platform states that CFTC is trying to come up with other methods for them to deal with the Bitcoin Futures contract, such that they are in compliance with regulations. The report states that CFTC has proposed many alternatives, including registering Bakkt as a trust. Whereas other sources report that even these alternatives could take a lot of time.

A representative from Bakkt said to the WSJ that they are working towards updating the market of their situation soon and trying to deal with the process of review by the regulators. The deadlines for the launch were pushed back many times due to these delays.

Dan Berkovitz, the commissioner at CFTC, stated in an interview they are working actively for the issuance of approval for many digital asset related apps, including Bakkt.