Only a small fraction of Bitcoin trading is real: Report 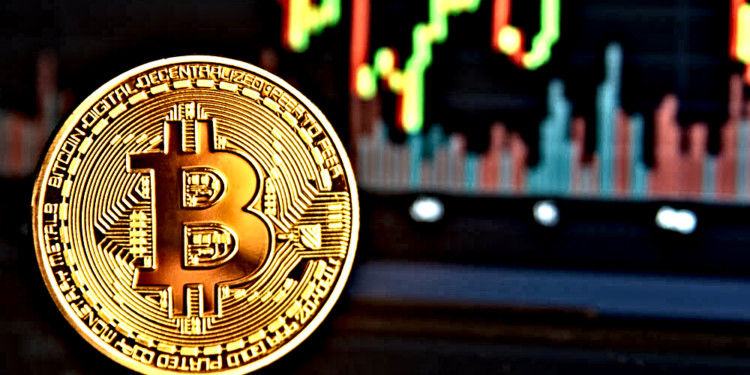 It is reported by the media that around ninety-five percent (95%) of the Bitcoin trade is hoaxed by exchanges that are not governed by any regulatory authority. This astounding number was reported by a recent study, Bitwise, that analyzed the top digital currency trading volumes on all existing platforms.

The asset management of the cryptocurrency startup, Bitwise, currently waiting for approval of their Bitcoin EFT project proposal by the SEC, has based this study on eighty-one of the top cryptocurrency platforms. Every day, the trading volume crosses over six billion dollars.

However, only around two hundred and seventy-three million dollars ($73m) worth of trade volume genuine, with seventy one of the total studied exchanges engaged in misconduct.

The crypto exchange platform, Coinbase Pro, claiming a staggering trade volume of about twentyseven million dollars is among the very few legitimate exchanges that are trusted to report the exact numbers and hence this exchange alone accounts for ten percent of the actual volume of trade.

Much of the other exchanges that were studied were way off the course, with CoinBene at a fifteen dollar spread and others at a massive spread of three hundred dollars.

It comes as no surprise that a plethora of these seemingly strictly regulated crypto exchanges report false and exaggerated trading volumes as multiple studies before this have reported the malpractice and misconduct of the sprouting exchanges, blatantly fabricating data to increase their value in business and improve their ranking on the Coin Market Cap.

None-the-less, Bitwise representative, Matthew Hougan is reported to claim that they determined the exact number of exchanges that were reporting legitimate numbers.