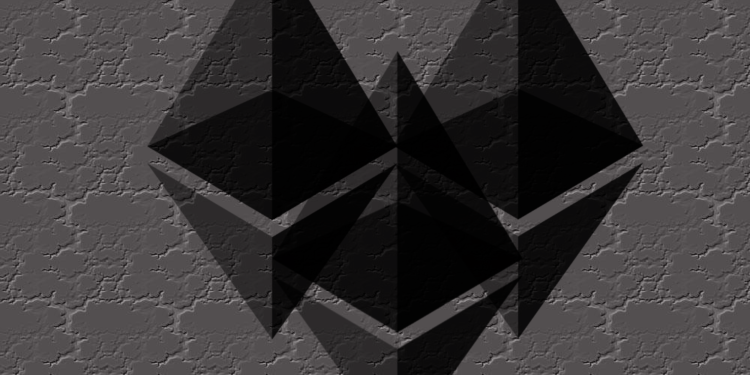 The computation ceremony, i.e., Ignition will “generate a set of encrypted points” These points will then be used to derive all future Aztec notes. The procedure would create an open-source reference string. This string would be utilized by both Aztec as well as future cryptosystems.

So what do SNARKS do?

The universal SNARKs have a versatile list of functions. The system can be used for private banking, anonymous voting, and many other operations.

The zero-knowledge (ZK) SNARKs’ function is to allow verification of data without revealing its content. However, all privacy and data security depend on the seed of information. The seed is a randomly generated series of numbers that are used for data verification.

If a seed is compromised that the person will be able to breach the network’s security. Furthermore, each computation needs certain public parameters. These parameters need to be random. In case the “randomness” of these parameters gets compromised, the other party can create false proofs.

Previously, ZK-SNARKS have been employed by Zcash through another cryptography ceremony called “The Powers of Tau.”

Aztec also revealed that it has formally closed its latest investment round.  The funds will be used to build developer tools to incorporate the SNARKs protocol.

The company’s CEO Tom Walton expressed his delight in working with such an honorable roster of investors. Tom was excited to see where this would lead the company. He expressed his gratification in the investors’ aid in bringing the product to the markets. The round was led by cryptocurrency exchange Coinbase while Libertus Capital and A.Capital also participated.