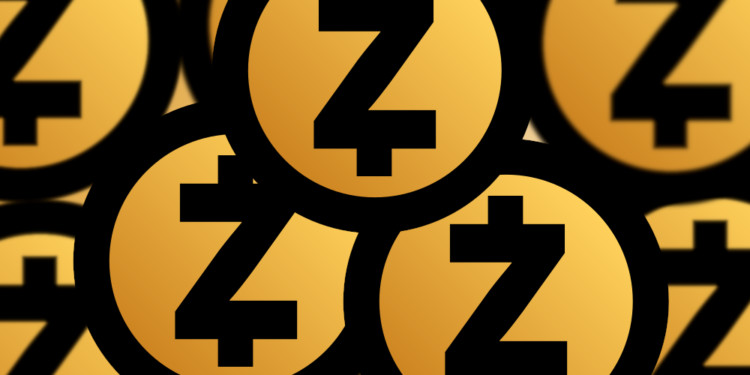 The privacy-based altcoin, Zcash has had its fair share of publicity recently. Coinbase has excluded the crypto coin from its vast collection of cryptocurrencies that the exchange trades in.

What made the San Francisco based cryptocurrency exchange to take such a step is unknown. This event has however deprived UK citizens of trading using Zcash from Coinbase.

One speculation that has caught attention and aligns itself with the facts is that the British tax agency, HMRC, had been asking coin exchanges to submit customer transaction-related information. Being a privacy-oriented coin, this goes out of line with Zcash’s vision, they must have denied the ultimatum. Thus, delisting the coin must have been the only viable choice for Coinbase to work with.

How they split it.

Including Zcash, there are five block reward recipients.

To justify their actions, Electric Coin Company (ECC) published their third-quarter financial report, explaining how the mining rewards get distributed between miners, founders, the employees, Zcash Foundation, the ECC and its employees. The share sizes vary from sector to sector but mining a single Zcash block is rewarded with twelve (12.5) ZEC.

The miners get to keep eighty percent (80%) of the reward, transaction fee included. The founders get a twelve percent share (12.8%). Three percent (3%) of the reward goes to the Zcash foundation while two percent (2.8%) is reserved for ECC with its employees getting one percent (1.4%) of the reward. The share that goes to the ECC’s lot is also used in the works, like R&D, engineering, global adoption efforts, audits, trademark protections, and regulatory relations.

Zcash’s Q1 report is also included in the current one.

At the time of the Q1 report, one ZEC was at fifty-five ($55) dollars. The report explained that the company was five million dollars rich ($5.2M). Due to the losses that the company has been experiencing, it has cut down on its monthly spendings that have led to a thirty percent (30%) deficit in them. The company now holds six million dollars ($6.4M) worth of assets.