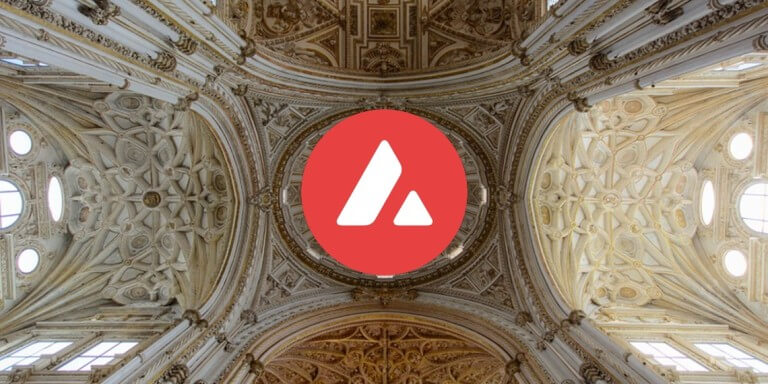 Today a mild bullish trend is revealed by the Avalanche price analysis, which also shows a slight increase in price levels. The coin’s price decreased along with some significant corrections last week, displaying bearish price activity. The price appears to be holding up right now, but bearish pressure is still present. However, bulls have reclaimed the initiative today, and the price is holding steady. The price function is still under some bearish pressure, though, and the trend could change at any time.

AVAX/USD 1-day price chart: AVAX is still at a loss of 1.26 percent despite the recovery observed

The 1-day Avalanche price analysis indicates sideways price movement today because the bulls are operating within their capabilities at the current price of $11.7. The coin is still down 1.26 percent over the past 24 hours, and it has lost 13.37 percent in value over the past week despite the fact that the trend was primarily bearish earlier in the week. Today’s trading volume has likewise declined by 20.47 percent, and AVAX currently holds a 0.45 percent market dominance.

The expansion of the Bollinger bands has caused the upper band to approach the $14.53 level, which represents the resistance, and the lower band to reach the $11.19 level, which represents the strongest support for AVAX. This indicates that the volatility is slightly high. The Relative Strength Index (RSI), which indicates virtually equal buying and selling activity in the market, also exhibits horizontal movement today as it hangs at index 34. After descending, the moving average (MA) has also readjusted itself at the $12.15 level, above the price level.

The price is currently settling around $11.71 as a result of the conflict between the two sides of the market, according to the 4-hour Avalanche price analysis, which shows a zigzag price movement. But if you pay close attention, the bulls have been making a comeback over the past hour, which, if continues, will be a sign that the positive trend may be about to resume, but it also demonstrates the bearish pressure that is currently present in the market.

On the 4-hour price chart, the moving average is visible at $11.76, and the Bollinger bands average is visible at $11.89 above the MA. As the Bollinger bands do not shown any symptoms of divergence or convergence, the volatility has also been nearly steady. The volatility indicator’s upper and lower bands, respectively, are $12.08 and $11.52, respectively. At index 40, the RSI displays a faint ascending curve.

Given the shaky momentum, the Avalanche price analysis predicts a weaker bullish trend. Although the observed upward price movement may continue, however, we can anticipate the cryptocurrency to move from its current price point in any way.