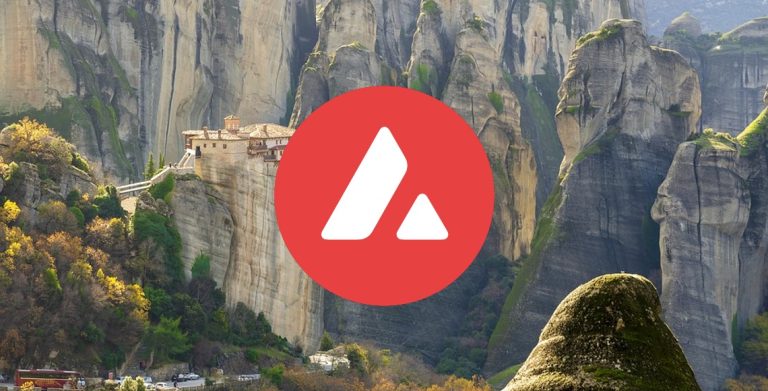 Avalanche price analysis reveals a prevailing downtrend as AVAX prices set to lows of $26.85 in the early hours of the day. The market has seen a general sell-off, with AVAX price declining by a significant value of 23.50 percent in the last 24 hours. Minor support was set at the $30 range but it was quickly breached as the market momentum favored the bears. The current price is $27.93 and the immediate support is present at $23.55.

The market is currently in a bearish mood as indicated by the negative trend in prices as well as the trading volume which is at $2,577,165,146.98. The overall digital asset market is experiencing a massive downfall as most of the cryptocurrencies are on a severe decline. Bitcoin is below the $30000 level while Ethereum is below the $2000 handle. The AVAX/USD pair has declined overall and is currently ranking at position 13 while dominating 0.65 percent of the entire cryptocurrency market.

Avalanche price analysis on a 1-day price chart indicates a continued downtrend seen in the prices as bears increase their grip on the market. The market has formed a descending triangle pattern which is a bearish continuation pattern. The price is currently trading below the moving averages which are indicating a bearish trend in the market. The MACD and RSI are further supporting the bearish case as both of them have entered into the oversold region.

AVAX/USD 1-day price chart, source: TradingViewThe 1-day time frame reveals the market volatility is currently low as the Bollinger Bands have contracted. The AVAX/USD pair is expected to find support at $23.55 and if it is breached, the next level of support will be at $21.50. On the other hand, if the market starts to favor the bulls, then immediate resistance is present at $29.

Avalanche price analysis on a 4-hour time frame indicates that the market is in a bearish mood as the bears have taken control of the market. The market has seen a general sell-off as most of the cryptocurrencies are on a severe decline. The AVAX/USD pair has tested the $28 level and if it is breached, the next level of support will be at $26. The MACD is currently in bearish territory while the RSI is also supporting the bearish case as it has entered into the oversold region.

AVAX/USD 4-hour price chart, source: TradingViewThe market volatility is currently low as indicated by the Bollinger Bands which are contracting, with the lower band at $27.93 and the upper band at $29.18. The current sell-off in the market is likely to set the prices to break lower with the declining market conditions.

Avalanche price analysis for today indicates an overall declining market sentiment for AVAX as prices seem to be caught in a descending triangle pattern. The market is highly bearish as the prices have decreased below the $30 range and the current price is $27.93. The market momentum is favoring the bears as indicated by the MACD and RSI. The market volatility is currently low which might result in a further decline in prices. The immediate support is present at $23.55 and if it is breached, the next level of support will be at $21.50.