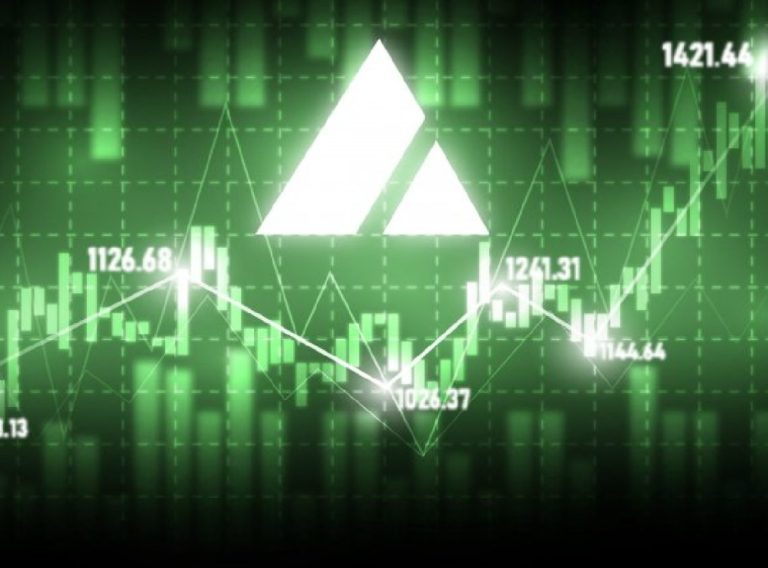 Today’s Avalanche price analysis shows a bearish trend gaining momentum with strong bearish possibilities. AVAX/USD is currently trading at $65, down 6.19% in the past 24 hours, with a trading volume of $607,256,088. The market capped yesterday in a crashing momentum and is opening today with hopeful bullish signs adding to yesterday’s crash below the $67 mark. In addition, the volatility decreases, giving the bulls more opportunity for a tremendous comeback. The lice market cap of AVAX is $17,675,166,313, and it ranks #12 in the cryptocurrency rankings.

Avalanche price analysis indicates market volatility following a decreasing trend, which means that AVAX/USD prices are decreasingly prone to fluctuating volatility. The upper limit of the Bollinger’s band is at $71.8, which acts as the most substantial resistance for AVAX. Conversely, the lower limit for the Bollinger’s band is available at $65, which serves as the most vital support for AVAX.

The Relative Strength Index (RSI) is 34, which puts cryptocurrency in an undervalued state. However, we can trace the RSI following a linear path in the undervalued region, indicating the dominance of selling activity. If the RSI decides to move towards a dominant selling activity era, a reversal movement will become inevitable, and the bulls will have their chance at glory once again.

The price of AVAX/USD appears to be crossing under the Moving Average curve, indicating a bearish move. However, the market’s direction may seem to remain consistent over the last few days. Bears have taken the market, which weakens the stance of the bulls. However, it appears the AVAX/USD price has already broken the support band, indicating a breakout in the market. This may cause the bulls to return to power, as the volatility is expected to explode with the trend shifting in the bulls’ favor.

The Relative Strength Index (RSI) is 33, indicating a stable cryptocurrency. Furthermore, the price appears to follow a downward path in the undervalued region, exhibiting signs of the cryptocurrencys’ decreasing value and movement towards devaluation and intense selling activity; this may initiate a strong reversal movement in the market. 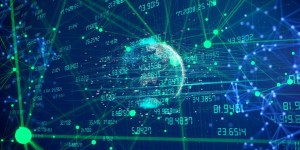 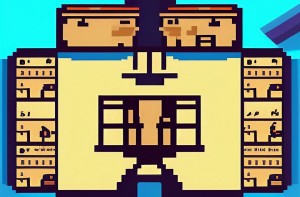