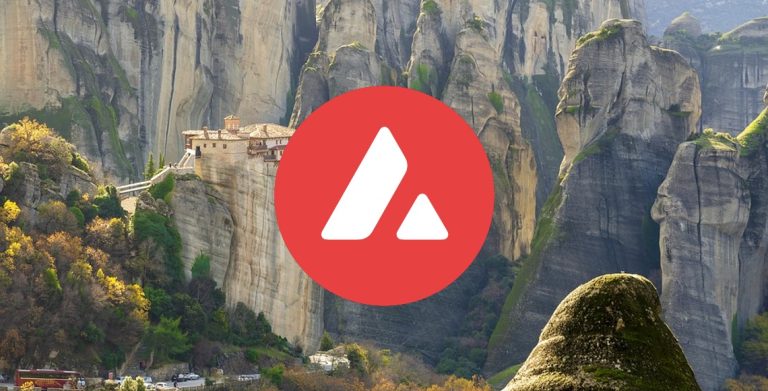 As per Avalanche price analysis, the coin’s price has increased today as the bulls continue to control the market. After the persistent efforts from the bullish side since the start of the trading session, the price has been uplifted to the $70.4 level. The bulls are thus maintaining their lead at present after making a notable difference in the price ratio.

However, the price breakout was downwards at the start of the trading session, but now the price function has been covering range upwards during the last few hours, and further recovery is also possible. On the contrary, the resistance for AVAX/USD is present at $72.5, where selling pressure might be observed once again.

The one-day Avalanche price analysis shows that the price has increased further during the last 24 hours after taking a small dip at the start of the trading session. Although the trends have been in favor of bulls for the past few days, along with today’s trend, still the coin has been at a loss of 10.5 percent for the past week. However, today, bulls have made a steady recovery of more than five percent, which is a positive sign for the buyers. The price level after the recent bullish progress has increased to $70.4 level. The moving average (MA) is trading above the price level at $71.5 in the one-day price chart.

The volatility has been increasing; hence it can be expected that a further uptrend might follow. The Bollinger Bands Indicator shows the following readings for the day; the upper value is $86.4 representing the strongest resistance, while the lower value is $64.7 representing the strongest support. The Relative Strength Index (RSI) score has increased up to index 43 because of the uptrend.

The 4-hour Avalanche price analysis suggests a dip in price levels was observed in the first four hours of the trading session when the price decreased to the $68.4 level as a correction took place at the end of the previous trading session, which continued into the first four hours of today’s trading session. But bulls returned and took control; as the coin started to get the positive market sentiment, the price levels turned green and are still on the increasing side. After the recovery made during the last eight hours, the price has reached $70.4 and seems to be increasing further over the coming hours.

The moving average indicator is showing a value of $68.9 mark below the price level, but a crossing above SMA 50 is expected in the coming hours, hinting at the bullish impulse. The Bollinger bands Indicator has been maintaining the average at 69, the upper value is at $72.4, and the lower value is at $65.6, hinting at the scope of volatility. The RSI is trading at the center of the neutral zone at index 51 with an upwards curve.

The one-day and four hours Avalanche price analysis is showing a bullish trend for the day as the price function is on the increasing side. Even though the bulls have recovered the price during the last four hours as well thus, a further increase in AVAX price levels can be expected during the coming hours.