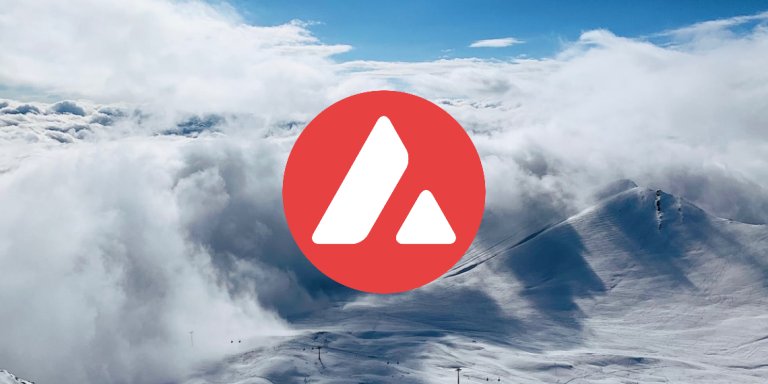 Avalanche price analysis is bullish today as we expect a retracement to follow after another quick drop of 10 percent was seen yesterday. AVAX/USD found support at $80 and has moved into a retracement since, which should continue later today.

The cryptocurrency market has seen bearish momentum return over the last 24 hours. Both Bitcoin and Ethereum are in the red, with a loss of 0.2 and 2.95 percent. Avalanche (AVAX) walls in between, with a loss of 1.66 percent.

Avalanche price movement in the last 24 hours: Avalanche fails to move past $90, drops to $80

On the 4-hour chart, we can see the Avalanche price retracing today as bears are finally exhausted, likely leading to previous lows around $86 retested as resistance.

Avalanche price action has seen several days of decline this week. After a strong push higher at the beginning of the month, AVAX/USD peaked at $117.4 on the 2nd of January.

From there, the selloff began, with a sharp drop to $90 by the 5th of January. More downside was tested later in the week until a spike to $80 yesterday.

Overnight, the Avalanche price action retraced some of the loss, moving to the $85 mark, where local support was seen earlier. However, considering how much AVAX/USD has lost over the last week, we expect more upside to follow over the next 24 hours.

Avalanche price analysis is bullish today as we expect the market sellers to be exhausted after another drop yesterday. Likely AVAX/USD will move to retest previous lows as resistance today before another test of downside.

While waiting for Avalanche to move further, see our articles on Coinbase Vault vs Wallet, Cardano price prediction, and crypto tax-loss harvesting. 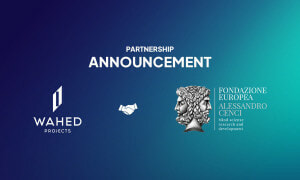