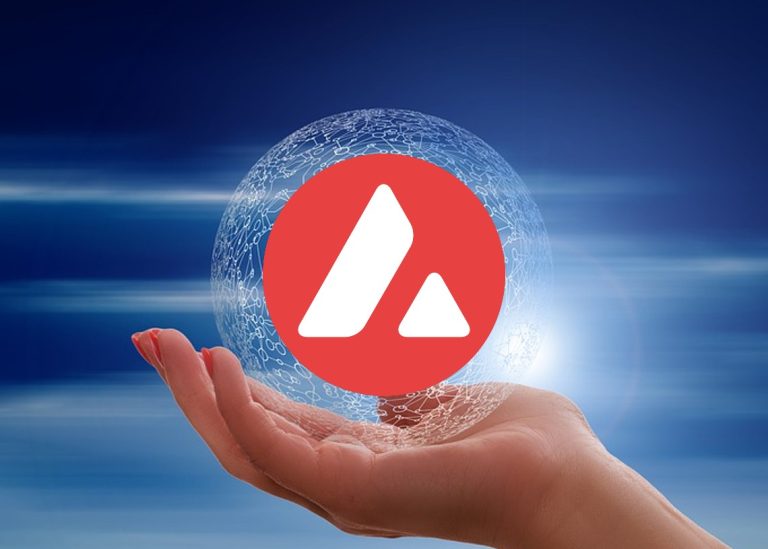 The latest Avalanche price analysis shows that the coin continues higher side as the price has peaked at $133 today. A swing high towards 140.8 was also observed today, which is a little lower than yesterday’s swing high, which was recorded at the $150.4 level; however, bulls were unable to sustain such a high spike, and AVAX reverted back.

Overall, AVAX/USD has been highly bullish since 3rd November, which is when AVAX started rallying high after going through a consolidation phase for over a month. The most recent rally started four days back on 19th November, which continues till today, 22nd November. This bullish rally has put the AVAX in the spotlight as the coin is covering a high range regardless of the bears market during the week.

The 1-day Avalanche price analysis shows an increase in rice today as well. The coin is trading in a range of $124 to $140 today as it trades hands at $133.84 at the time of writing. Despite the high rally, the coin shows a deficit in price value over the last 24 hours, this is due to the wild swings that were observed today and yesterday, which are pushing the gains towards negative, but if we observe the current price compared with a yesterday price cap, then the coin is in profit.

The crypto pair also reports a marvelous gain of 33.4 percent over the past week as the last four days were highly bullish. The trading volume is also up by more than 46 percent.

The relative strength index (RSI) is trading in the overbought region at index 79. The RSI is still carrying its upwards curve, hinting at higher buying activity in the market. The moving average (MA) has been trading above $100 since the recent bullish rally started and is at the $110 mark now.

The 4-hour price chart for Avalanche price analysis shows that the price breakout was upwards of $128, and bulls took it high towards $136 in their lead. But selling pressure has again reverted the coin back today; AVAX also made an attempt at 137 but could not sustain the position.

The volatility is high on the 4-hour chart as well, but the Bollinger bands are continuing their upwards breakout, which is a hopeful sign. As the price is coming down on the 4-hour chart, the mean average of the Bollinger bands at the $121 mark represents support for AVAX. RSI is also showing a downwards slope as currently, the price is coming down due to selling pressure.

The Avalanche price analysis shows that the bullish momentum hasn’t died and is in high spirits, but the bulls may get exhausted soon. Today was the AVAX’s second attempt at $136, but yet the coin is incapable of conquering this technical resistance. AVAX may turn into a consolidation phase at this price level before making a move further high above the $136-$137 range.