Avalanche Price Analysis: AVAX/USD set to hike to $105 next 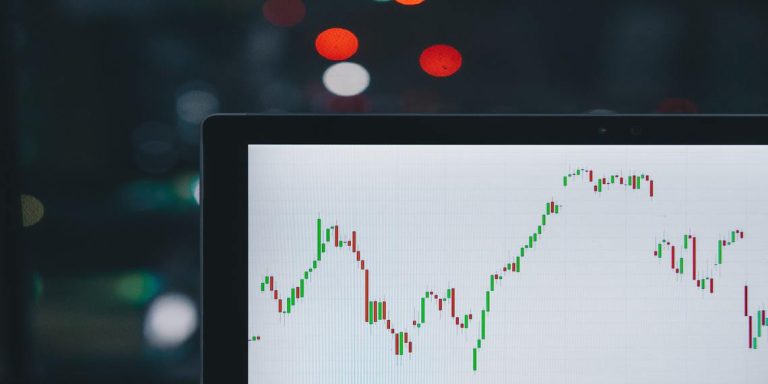 The Avalanche price analysis is bullish today as the coin has broken through the $90 psychological barrier, countering the resistance at $87.8. Since yesterday, bulls have covered a significant range upwards, with the AVAX price rising from $78.6 to $91. The coin has now established a higher high as bullish momentum continues and faces the next resistance at $92.8. The MACD indicator shows a bullish crossover, and the RSI is nearing overbought territory, indicating that a pullback could be inbound. That being said, should bulls maintain control over AVAX price action, further upside could be seen towards the $100 mark.

Avalanche (AVX) has been experiencing a recent bullish rally as bulls managed to break through resistance at $78.6 with ease and now face further upside momentum towards $100. The breakout was sparked following Avalanche’s announcement of its implementation of Avalanche Pay. This in-wallet payment gateway service lets users send and receive AVAX from their personal computers.

SINCE THE ANNOUNCEMENT, the AVAX price has been following a bullish pattern, with the breakout coming immediately after the implementation was announced on social media on March 5th, resulting in more than 300 million tokens changing hands within 24 hours.

The 1-day Avalanche price analysis reveals that the coin has surpassed the $90 psychological barrier, with prices at $91.4 as of publication. The AVAX/USD pair shows a 16.2 percent profit over the past 24 hours in terms of price value, and the weekly gain/loss has changed to positive due to recent movements. The nearest resistance is found at $92.8, followed by $101.7, which is the all-time high for the AVAX/USD pair.

The nearest support is found at $87.8, and if the coin slips below this point, it could fall to test previous lows at $78.6. The MACD indicator shows a bullish crossover, and the RSI is nearing overbought territory, indicating that a pullback could be inbound. That being said, should bulls maintain control over AVAX price action, further upside could be seen towards the $100 mark.

Bullish momentum has driven Avalanche (AVX) prices above the $90 psychological barrier, with further upside potential towards $100. The AVAX/USD pair is currently sitting at $91.4 and has gained 16.2 percent value over the past 24 hours. The all-time high for the pair is at $101.7, which could be reached if bullish momentum continues.

The Bollinger Bands on the AVAX display high volatility, with the upper band at $125 and the lower band at $71, which is a support zone for AVAX/USD. The average line of the volatility indicator is priced at $98, which acts as resistance for the coin.

The 4-hour Avalanche analysis reveals that the coin has been rising steadily since the preceding trading session’s last hours when it rose from $79.6 to $87 during the last four hours of that session. The price is still expected to rise, but due to selling pressure near $92.

As the price rises in response to the bulls, volatility begins to rise as well, with the Bollinger bands diverging now and the upper band hitting $92.8 representing resistance for the coin, while the lower band has sunk to $75, indicating support for AVAX at the mean average of the indicator at $84. The moving average Avalanche price analysis: Volatility indicators indicated a change in momentum

The Avalanche price analysis is bullish, but the coin is under market pressure right now. If bulls can gain additional support, there’s a good chance that the AVAX will breach $92.8 resistance later today. 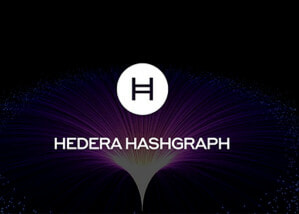