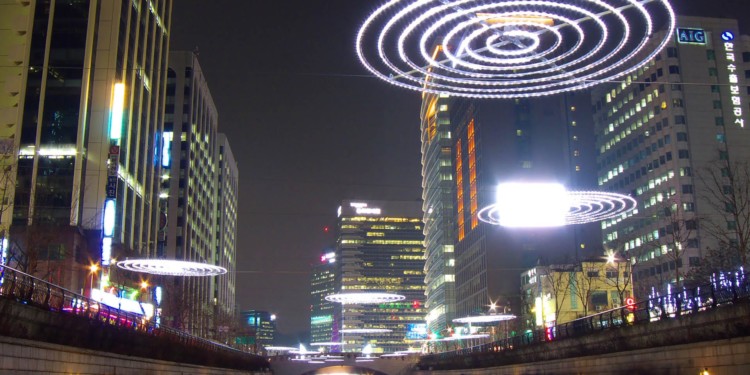 The South Korean government has been vigilant and for all the right reasons which are why when the ban didn’t come off as a surprise last year. The rationale is right, and the industry has not been able to prove it otherwise.

The government as far as their records are concerned has been able to curb illegal gambling, crypto frauds successfully and scams the crypto sphere is prone to within the country.

The Chairman of the South Korean National Policy Committee Min Byung-doo is however in favor of lifting the ban on ICOs in the country. The South Korean government has been facing serious criticism for strict policies on cryptocurrencies as well, an always present pressure due to the neighboring dictatorship in North Korea.

Experts, however, are looking at the move a political gimmick in the wake of low economic stability in the country and rising unemployment rate. This doesn’t stop Byung-doo or the government to share their intent to lift the ban in an interview last week.

Byung-doo is of the view that given the year-long ban investors are now more aware of the market instability and volatility engulfing the crypto sphere. Investors now know better than to rush into an unstable market, he added.

Min also expressed that the “big preventive injection” has been successful and now like a vaccine shot once the public is immune to the negative effects of the crypto-sphere frauds and scam government is considering to lift the ban.