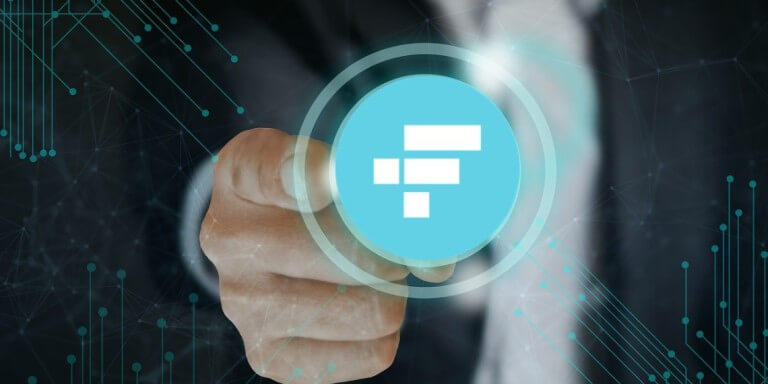 The Australian Securities and Investments Commission (ASIC), has suspended the FTX Pty LTD operating license effective November 16th. the news comes after the company filed for bankruptcy protection in the United States last Friday. Its operating license (AFS number 323193) was thereby suspended until May 15th, 2023.

The company has its headquarters in Sydney, the financial centre of Australia. Prior to termination, the exchange acted as the issuer of the OTC derivatives including options contracts, futures contracts, contracts for difference with the underlying crypto assets, and leveraged tokens.

The company, together with FTX US (West Realm Shires Services), and other sister companies filed for voluntary proceedings under chapter 11 of the US bankruptcy code placing them under voluntary administration.

Following the application, John Mouawad, Scott Langdon and Rahul Goyal of KordaMentha were appointed as voluntary administrators of FTX Aus and its subsidiary FTX Express Pty Ltd. The new administrators are expected to assist over 25,000 Aussies and 132 companies to terminate their contracts with the company before 19 December 2022.

Until 19 December 2022, FTX Australia can continue to provide limited financial services that relate to the termination of existing derivatives with clients.

FTX Aus is yet to make an Administrative Appeals Tribunal for a review by ASIC. FTX’s Twitter social platform remains inactive.

The company’s troubles started in early November when Changpeng Zhao (CZ), CEO of Binance made an attempt to liquidate his holdings in the company. CZ cited irregularities in the company and misappropriation of funds.

The revelation resulted in an industry-wide fallout with investors rushing to withdraw funds from exchanges.

Sam Bank Fried (SBF), the former CEO of the company, admitted to overleveraging user funds without their consent. Attempts to salvage the company, then in a liquidity crisis proved futile.

November 11, the then CEO filed for voluntary Chapter 11 bankruptcy filing on Nov. 11. The report speculated over 1 million creditors from more than 100 different companies. On the same day, SBF tendered his resignation followed by a restructuring under a new CEO John J Ray. The new CEO promised its creditors transparency and a collective effort to repay their creditors.

The fallout brought with it a fair share of lessons to all stakeholders. CZ reiterated the path exchanges should adopt to avoid falling into a liquidity crisis. According to the CEO,  some of the biggest mistakes made by the company included using their native token as a measure of value and misappropriation of funds.

Investor confidence in exchanges has since dropped, note that FTX was the third-largest exchange by trading volume before the collapse. There is a growing preference for non-custody wallets with analysts noting increasing withdrawals from exchanges across the board.

In a recent AMA session, CZ noted that the complexity of non-custody wallets and little education and awareness were among the bottleneck limiting DeFi and blockchain adoption. Terms of engagement proposed by CZ included:

Strong reserves, he advises that exchanges should not aim to be capital efficient. They should however build reserves (SAFU) to weather unforeseen market risks. On his part, CZ accumulated a $1B Safu fund for the Binance community.

Risk-averse investments that are free from excessive leverage. Risk assessment goes without saying, investor funds should not be used for investment without prior consent.

These proposals are already being adopted by other exchanges like Coinbase, Crypto.com, and Gate.io.