Are airdrops really worth it for crypto projects? 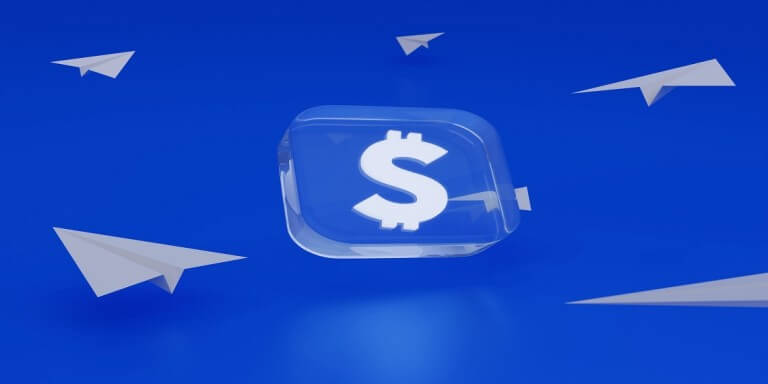 Token airdrops are increasingly becoming a popular model for new projects in cryptocurrency and Web3 to farm engagement and potentially attract users. A significant number of crypto airdrops have been distributed since this year and the pace doesn’t seem to be slowing down either, as the list of upcoming project airdrops continues to grow longer.

While it’s unarguable that the cryptocurrency airdrop has succeeded in generating buzz for projects in the short term, especially in recent years. However, the long-term result is something projects might need to review to better answer the question of whether crypto airdrops are really worth it.

Popular in the crypto sector, airdrops are events in which cryptocurrency projects freely distribute their native digital currencies to community members or users for meeting certain criteria. Crypto projects may issue airdrops for certain reasons that include marketing, rewarding early participation, and loyal users, including for decentralization of the project’s governance.

These reasons, and several others, are why token airdrops are becoming a norm in the cryptocurrency and Web3 industry. However, a deeper look into the post-airdrop trends suggests the vast majority of participants are rather in for something else – essentially a free money grab – even in Uniswap’s case, which is arguably the largest and most successful airdrop in crypto’s history yet.

Uniswap is the largest decentralized exchange on Ethereum, also popular for its token airdrop in September 2020. At the time, Uniswap distributed its UNI token to more than 250,000 early users of its decentralized exchange. But looking at the on-chain trend of the UNI airdrop, it appears activity barely holds up to any standard today.

Judging by user retention, on-chain data shows only ~7% of users that participated in the airdrop are still holding UNI, somewhat suggesting that many participated for a “free money grab” or possibly may have lost interest in the token. Of all the remaining 7% of users, only about 1% have increased their holdings.

The Uniswap airdrop effort also failed to hold water in the area of decentralizing the protocol’s governance. Given the larger swathe of the participant offloaded their airdrop periods after the distributions, only about 2% took part in Uniswap’s governance-related exercises.

The crypto airdrop model is broken

It appears the cryptocurrency airdrop model is broken. This pattern observed with Uniswap is seemingly repeating for newer projects, and could even be worse.

In June, Layer2 bridge protocol Hop airdropped 20.5 million governance tokens (HOP) to users. But only 38.7% of wallets that participated are still holding the token, although there is a likelihood that some of the tokens might have been moved by users to other wallets. Looksrare’s sees an even worse record at 85% dump.

Judging by the data, token airdrops apparently don’t yield lasting results. It could generate buzz for crypto projects at the initial moments, but the results that come thereafter are far from encouraging.