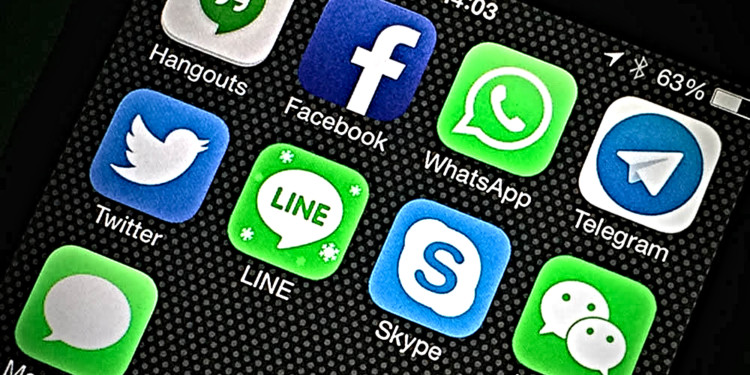 Andreas Antonopoulos (author of Mastering Bitcoin/Bitcoin influencer) discussed the likelihood of Facebook or Telegram Coin on an interview on YouTube. He did not speak about it much as he couldn’t see the use of corporate coin in the near future, that international banks would develop cryptocurrency. He also believed that banks in all countries would use cryptocurrencies similar to Fed Coin or Digi Dollar but he stated a similarity here would be “fiat”.

The author thinks they are “centralized, censorable, bordered, controlled and closed systems in a digital state and approximately 92% of the money in banks all around the world is digital, not physical form”. He further talked about changing from Microsoft SQL Database to a blockchain database, but still managed by a central operator.

In his talk he mentions that ‘Facebook Coin’ cannot be used to make cross border transactions without adhering to banking rules and regulations, due to strict KYC/AML policy, stating that it would not be any different from PayPal, causing competition among banks to become unique like Venmo, etc.

The author further elaborates it will not make a difference, as digital currency is essential to people. He says that ‘FaceCoin’ is not a ‘solution’, it is another ‘broken centralized currency’.

He implies a ‘lack of privacy’ with FaceCoin, as it will record all the transactions, cases of censorships and accounts frozen and it being more assertive than Paypal. The influencer discusses ‘surveillance on transactions, trading of data to hundreds of commercial companies and intelligence’.