Analyst believes Bitcoin will eventually go one way, Up!

by Saad B. Murtaza
in Cardano News
1 min read 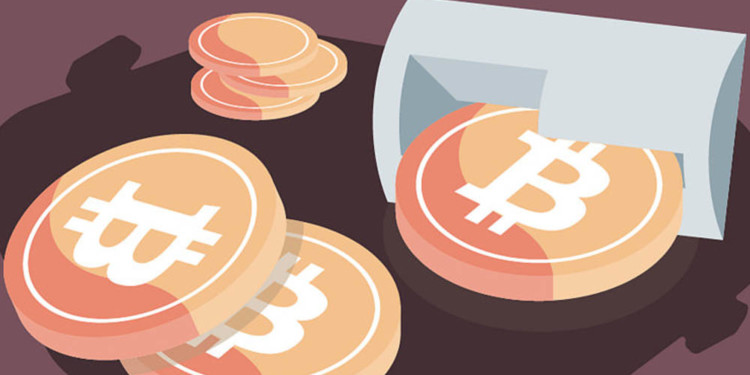 Josh Rager a cryptocurrency expert and somewhat of a social media personality on Twitter believes that the currency has hit the lowest of the low which would not matter in three to five years of time.

Media reports revealed that his comment is in line with the thought that the currency has hit such a low that there is only one way to go for Bitcoin and that is back up to the highs seen in 2017.

Rager in a tweet responding to a conversation explained that the currency has already hit the bottom of three thousand and one hundred dollars ($3100) from the previous high of twenty thousand dollars ($20,000).

However, even if the currency may fall further down for investors waiting for a lower point for investment it would not matter in coming years because waiting for the 5-7% further drop would sound ridiculous given the gains expected in this time. People who are waiting for a further drop the coin price further are actually living in a fool’s paradise, so to speak in laymen terms.

He continued to explain in the twitter conversation that he along with other analysts have held the ground in a firm believe that the currency would hit new lows and eighteen hundred dollars ($1800) point would not be a surprise but the investors holding on to their Bitcoin at this point will not be parting ways with their currency and this would allow the market to sustain.

The long term commitment would then allow Bitcoin to cut through the down times and go back to a much higher point than it stands on right now.