Bitcoin transaction fees has been the highest in 2019 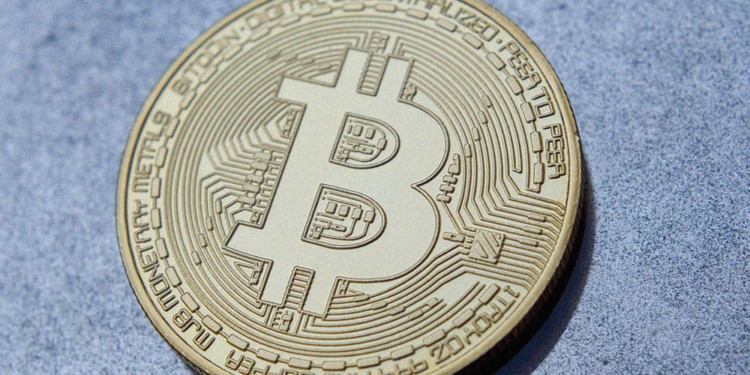 Bitcoin’s transaction fee had reduced to six-year lows in the middle of January. In fact, sending a transaction within ten minutes (one block) only required $0.05 on each trade. Furthermore, the cost for patient users that waited an hour (6 blocks) required $0.02.

However, things changed pretty quickly as February 22 listed the highest transaction cost for Bitcoin in 2019 with almost 5.4 times higher transaction price from January 1.

Bitcoin transaction costs are listed in Satoshis that the basic unit of the cryptocurrency. A Satoshi is one-hundred-millionth of a token and 32 satoshis are needed to transfer a Bitcoin under 10 minutes (1 block).

Transaction fees are the same for 1-5 blocks however if a client is ready to wait 60 minutes the trade cost is reduced to seven satoshis. Moreover, as these costs only represent the cost of trading one byte they are much smaller than the actual transaction cost.

According to research, an average transaction consists of almost 250 bytes. Therefore, the trade cost is approximately a quarter dollar ($0.32) at current exchange rates.

However, the fee is still way too low from the trade costs in late 2017 and early 2018 when the price of Bitcoin was the highest. The cost was so high that the average trade cost was around thirty-seven dollars ($37).