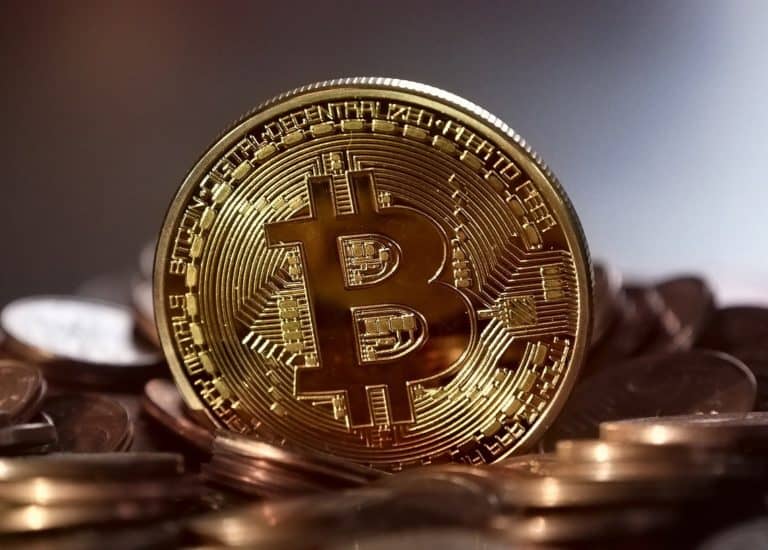 Amidst all the Bitcoin bullish analysis, analyst @blockchainblitz has predicted otherwise, claiming that Bitcoin might actually plunge. Sharing a chat to that effect, he believes that the crypto will plunge and sets the stops for short, medium, and long fall. He believes that Bitcoin will plunge stopping at $7,650 level at least or go as much as $5,250.

#Bitcoin short/mid/long term game plan
Will look to re-enter spot and GBTC holdings at one of these levels, if and only if shorts are piling back on again.
Pretty simple.
Until then, will be shorting rallies. pic.twitter.com/wlV2UKDTtp

However, last week after Bitcoin price rose above $9,000 and dropped back to $8,000 region which it still trades at, because of this, analysts have predicted that Bitcoin will rise to $20,000 very soon as a lot more people are investing in it now.

Also, the approaching Bitcoin halving event which is 10 days from now seems to have attracted the interest of more investors who now are joining the Bitcoin bandwagon making the Bitcoin bullish trajectory more achievable.

Regardless of the fact that Bitcoin could not hit $10,000, crypto analyst @TheMoonCarl has said that the Bitcoin will hit $20,000 very soon because of the halving event.

BREAKING: The number of non-zero #Bitcoin addresses just reached an ATH of above 30 million addresses!

People are flooding into $BTC right now! It's only a matter of time before $20,000 is broken!

@TheMoonCarl in a tweet said recently that the number of non-zero Bitcoin addresses has broken the 30 billion figure. This number is according to Glassnode, a blockchain data firm that gave this information on Twitter.

@TheMoonCarl says that as a result of the rise in the number of Bitcoin investors, Bitcoin’s $20,000 rise is imminent as its just a matter of time.

According to Alexander Leishman, Chief of River Financial, it is evident that people are really buying more Bitcoin days to the halving event. Leishman shared a chat to back his claim up.

At @RiverFinancial I speak with many of our clients, whether they are buying just a few thousand dollars worth of bitcoin to millions of dollars worth. There is one common theme in recent weeks: people are accumulating #Bitcoin to escape the Fed’s money printer. pic.twitter.com/aXXpdZR369