Asia Blockchain Summit 2020: The future of blockchain is here 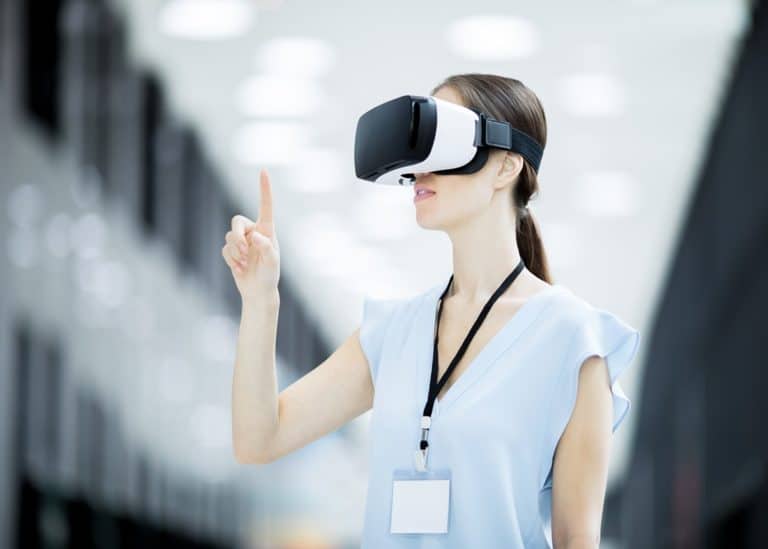 Preparations are in full swing as one of blockchain’s industry’s most anticipated events – Asia Blockchain Summit 2020, will be making a virtual appearance this year in July.

Asia Blockchain Summit 2020 brings prominent figures, influential CEOs, and the most outspoken founders and CEOs from the blockchain industry under one roof. Although it is its first-ever virtual summit, in light of COVID-19 social distancing measures, the conference has already completed two successful years previously.

Sky is the limit for For Asia’s blockchain summit

The event will be conducted from July 15 to 19. It will involve leading journalists and media outlets covering the event by event presentations, keynote speeches, discussions, and other live forums that are likely to contribute to the growth and development of the overall industry. Together, they will discuss the potential real-world use cases of blockchain and how it can be used to address the demands and needs of future generations sustainably.

Sponsored by Taiwan’s National Development Council, the Asia Blockchain Summit 2020 is expected to attract and engage over 500 speakers and more than 1 million participants from 50 countries, which will make it a truly global event.

What’s more exciting is that the illustrious line-up of speakers of this eagerly-awaited online blockchain summit will feature Chris Hadfield, the retired Canadian astronaut. He was among the first two Canadians to walk in space and live aboard the International Space Station.

Hadfield, a staunch supporter of emerging technologies and their applications in space, believes that blockchain, together with AI and big data can change the way individuals and corporations collaborate. When implemented correctly, they can drastically enhance consumer engagement, productivity, and efficiency of service delivery, even in space.

The man who served as the commander of the International Space Station will also offer invaluable insights into leadership by sharing some of his most unique and memorable experiences as a captain of the ship.

Commenting further on the event and what it has to offer, Andrew Fai, Asia Blockchain Summit CEO, remarked that the blockchain adoption rate commercially still remains a challenge in large part of the world.

We certainly hope that the COVID-19 outbreak gives us time to rethink and bring about strategies that shape the future of the mainstream industry with blockchain. We want to motivate and inspire our attendees to explore this relatively uncharted territory through the Asia Blockchain Summit.

Meanwhile, Asian countries have always been big on the blockchain, with China taking the lead. Two of the largest economies, China and India, are pinning their hopes on this nascent technology to overhaul specific sectors such as banking, social governance, and education, which have been outdated for decades.

Other prominent economies like South Korea, Hong Kong, and Singapore, too, are witnessing a significant spike in blockchain and cryptocurrency industry growth with startups flocking to these regions for a promising future.

It was also reported earlier this year that the blockchain industry in South East Asia is expected to experience CAGR growth of around 81 percent, bringing the total value of the sector to $23 billion by 2023.