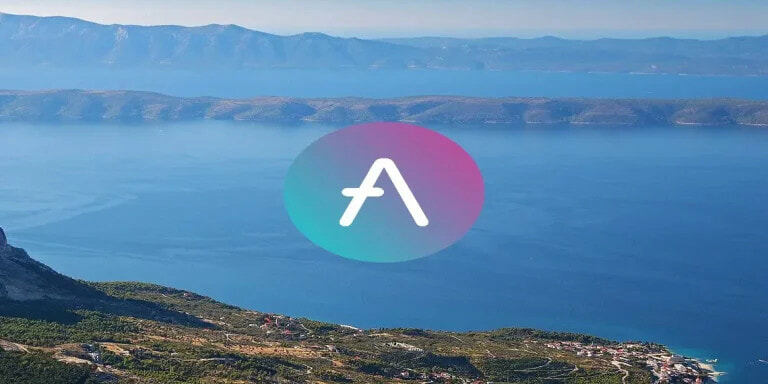 Aave price analysis reveals that a downward movement in AAVE/USD price has been observed today, which has cast quite a negative impact on the overall coin value. The price has degraded up to $85.37 value after the bearish trend. Although a constant improvement in price has been recorded in the last few days, today’s trend has proved in the favor of the bears. The selling momentum is to intensify in the approaching hours as well.

The one-day Aave price analysis shows that the cryptocurrency is facing loss for the past 24 hours. The price took an unexpected downturn today, degrading the cryptocurrency value down to $85.37. Although the price has been advancing quite regularly over the past few days, today’s trend has been towards the bearish side. The Aave coin has a market cap of USD 1,200,748,951 and a 24-hour trading volume of USD 95,585,980.

The Exponential Moving Average (EMA) has also shifted from the bullish to the bearish side, indicating a negative outlook. The Relative Strength Index (RSI) is standing at 76.04 and is in the oversold zone. This suggests that the bears are in control of the market at this moment. The MACD is also indicating a bearish trend and is trading in the negative zone.

The Hourly Aave price analysis shows that the price has covered downward movement in the last few hours as well as the bearish momentum has been trending over the market. The drop in price was quite unanticipated as the price was advancing rapidly. Still, a decline in price has been recorded in the last four hours, and the bears have succeeded in taking the price down to the $85.37 limit.

Looking at technical indicators, the 9-EMA line is trading below the 21-EMA line, indicating a bearish trend. The EMA line is on the downside, suggesting that the cryptocurrency will likely attempt a downward movement in the upcoming hours. The RSI is also standing at 55.47 and is heading toward the oversold zone, indicating that the bears are in control of the market. The MACD line is trading below the signal line, suggesting that the bearish trend will continue in the near term.

The Aave price analysis suggests a bearish trend has been observed throughout the day as the price has been reduced to an $85.37 value. The one-day and four hours price charts are predicting a downward trend by giving a lead to the bears. Similar trends are expected in the coming days as well, as the selling momentum is getting sharp with each passing hour.