7 most amazing Bitcoin mining sites around the world 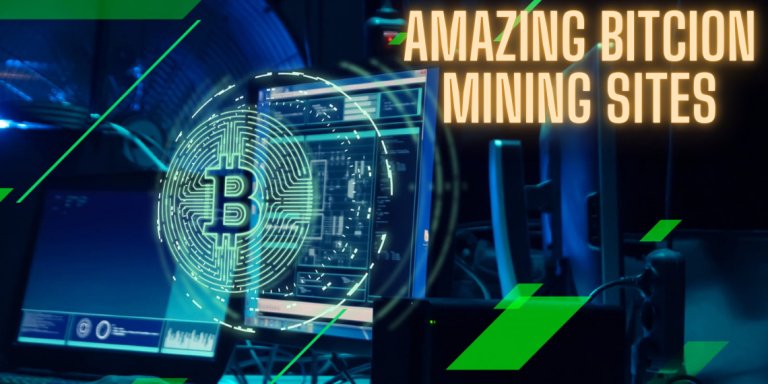 When we think about cryptocurrency mining, the usual picture that pops up in our minds is a large room stacked with computers and GPUs with wires tangling all over the place. But you’d be surprised to know that some of the largest Bitcoin mining sites are located in beautiful locations and epic facilities.

Bitcoin mining has been the centrepiece of all crypto discussions recently. Since last year, a lot has happened in the BTC mining industry. We saw China ban crypto mining in 2021, which was the leading BTC mining hub in the world. On the other hand, countries like Kazakhstan and Thailand embraced Bitcoin mining.

So, while the entire crypto market is still in frenzy over the recent crash, let’s take a refreshing look at some of the most breathtaking Bitcoin mining facilities around the world to cleanse our pallets.

Bitriver is the largest data center in Russia, located in the city of Bratsk. The data center is directly attached to the Bratsk aluminum plant, the largest in the world. The biggest concern of maintaining large crypto mining facilities is controlling the temperature. The average temperature in Bratsk is -2°C. So, the location is very optimal for BTC mining.

Even with such a cold climate, the data center requires a 100-megawatt cooling function. Electricity prices in Bratsk are also one of the cheapest in the world, because of the city’s 4500 MW hydroelectric power station. So, it’s easy to understand why the city is a paradise for Bitcoin miners. Bitriver has 3-story high stacks of GPU and Bitcoin mining stations that run 24/7 throughout the year.

Although Bitmain’s crypto mining facilities have been shut down after China’s crackdown, it was one of the largest BTC mining centres at its peak. The site had rows of mining sheds loaded with cooling facilities and mining equipment that ran 24/7. From the outside, it might look like an ordinary warehouse, but from the inside, Bitmain was a powerhouse of Bitcoin production.

Launched in 2011, Bitfury is one of the oldest and largest BTC mining hubs in the world. Amsterdam is a great location for Bitcoin miners, mainly due to its affordable electricity price. From the inside, Bitfury’s mining farm looks like a facility from the future. Computers stacked inside transparent thermal cooling chambers with automated functions for maintenance makes Bitfury one of the most advanced Bitcoin mining hubs in the world.

The Dalian mining farm was another BTC mining facility that succumbed to China’s crypto crackdown. However, during its peak, it was producing up to 750 BTC every month. Dalian was unique because the whole mining facility was built inside abandoned shipping containers. The whole facility was a valiant example of using low-cost materials to build a large-scale mining hub.

The BTC mining farm located in the Sichuan province was one of the most beautiful mining locations in the world. Surrounded by mountains, the mining farm was located next to the regions hydropower station. Sichuan province has one of the highest annual rainfalls in China. So, electricity power was very affordable in the region due to its hydropower plant. However, mining facilities in the plant are now stripped off due to China’s crypto mining ban.

When we talk about eco-friendly BTC mining, nothing beats Montana’s Crusoe mining station. It is located next to Crusoe Energy’s gas flare mitigation sites. Producing power from the gas flare is one of the eco-friendly ways of monetizing power. The Crusoe facility is also unique because it’s one of the few mining facilities to be located in the middle of a desert. Inside the site, miners use liquid immersion technology as cooling systems for the GPUs.

El Salvador is the first country to declare Bitcion as a legal tender and a national currency. The country’s president Nayib Bukele is one of the leading advocates of BTC. Surprisingly, El Salvador also holds the most unique mining facility in the world.

So, these were some of the most unique and biggest Bitcion mining sites across the world. With BTC slowly receiving mainstream adoption, it’s highly likely that we will see more of such jaw-dropping facilities being introduced all over the world. 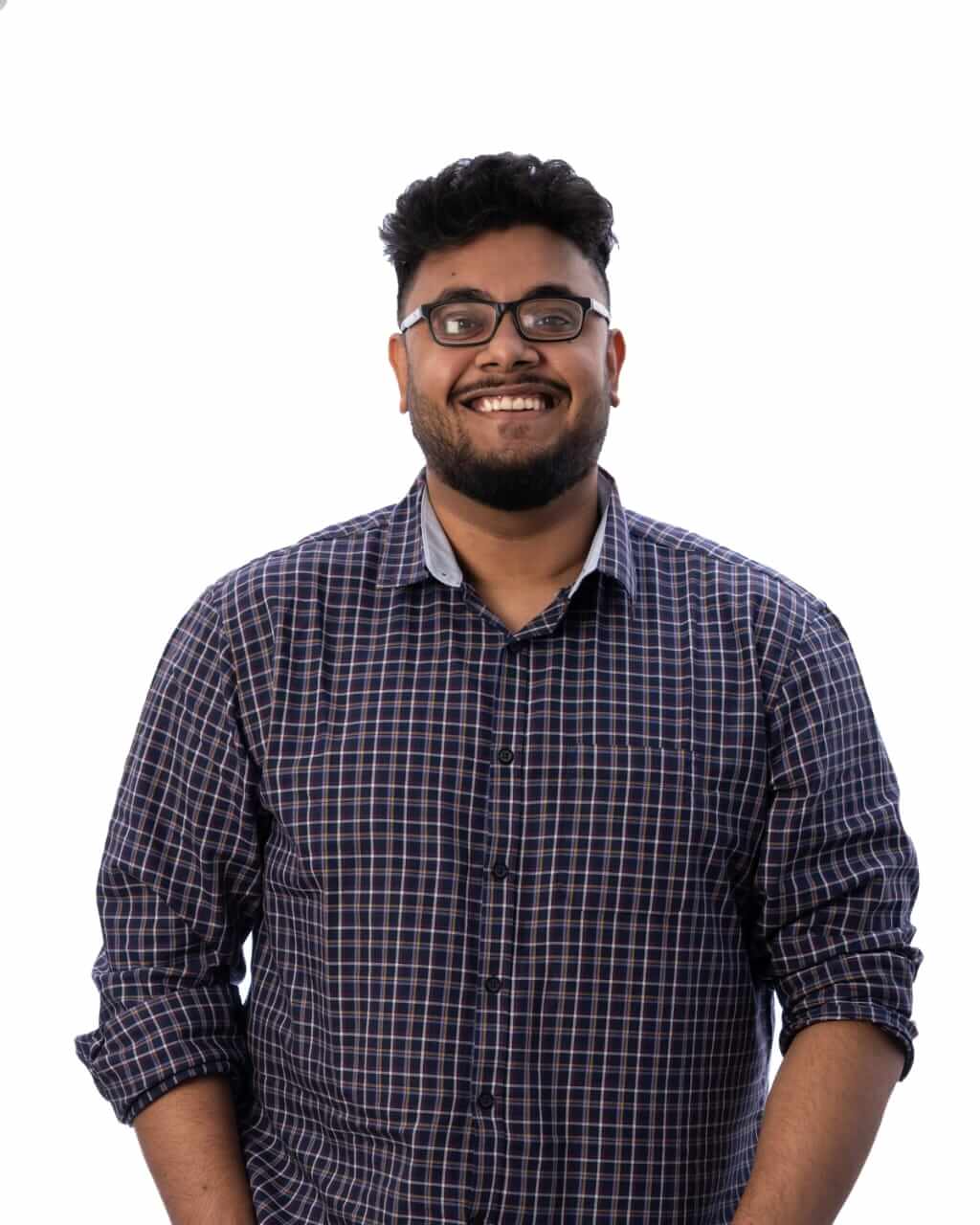 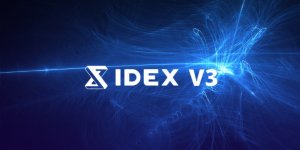 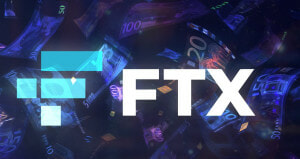