El Salvador to put an end to fiat currency 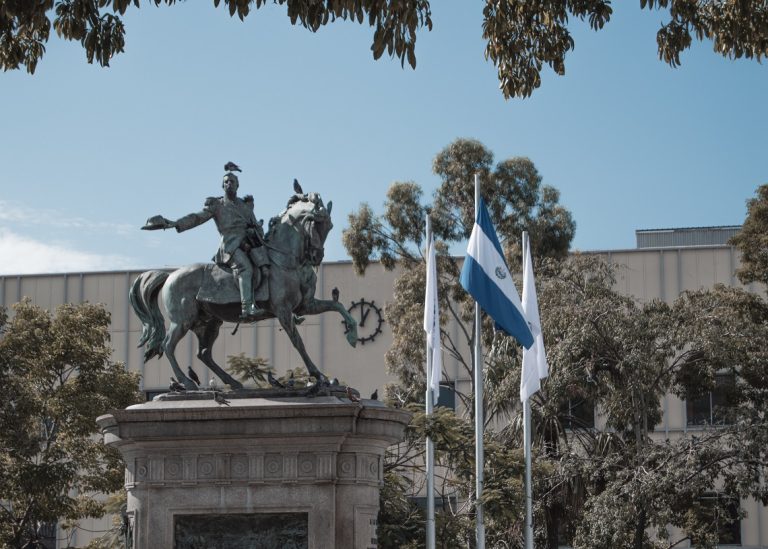 • President of El Salvador believes that cryptos should be used with priority.
• By 2022, the country in Central America could launch its first ETF.

Among the latest advances in El Salvador, which is awarded as the main country to use cryptocurrencies legally, the country’s president Nayib Bukele has said goodbye to fiat currency. Bukele believes that it is time for people to start using cryptos more and less fiat.

So far in 2021, cryptocurrencies have experienced more and more ATHs, which caused their massive adoption. The country in Central America that a forward-thinking president guides decided to allow Bitcoin as a legal currency for trade and investment.

Since the year’s third quarter, El Salvador has been using cryptocurrencies as legal currency, but it had not shown its progress until the last week of 2021. According to national economists, cryptos have changed the vision of Salvadorans and are even being used more than the local currency.

For his part, Nayib Bukele, Salavor’s president, thinks on Twitter that cryptos should be a priority over fiat. In this way, Bukele shows that he has done so well for his country after accepting Bitcoin as legal currency.

El Salvador has been working with crypto since its trade was approved in September 2021. According to reports, several companies are working on crypto projects to build a financial statement through Bitcoin. With these advances, work will be done in favor of the Salvadoran economy, which will increase its growth.

Although trading with Bitcoin is a first in El Salvador, Bukele could be working on going further with the technology. Speculators suggest that the president plans to launch their first ETF exposure with crypto and their entire cabinet. With these trading funds, many companies could set their sights on the country in Central America that promises to be a tax haven.

The trading fund could be managed by BTF, a leading company in this type of operation. 2022 may be full of crypto advances in El Salvador, in addition to the crypto education that Bukele has promised since the virtual reform began.

As Bukele orchestrates the country for new crypto adoption, Bitcoin’s value has soared 2.92 percent over the past 24 hours, according to CoinMarketCap. The highest-valued cryptocurrency manages to trade at $51,706, which brings it closer to its ATH of $60,000.

Ethereum also benefits from the crypto boom showing a 0.67 percent rise in the last 24 hours. The token is trading at $4,101, and its value is expected to increase more and more as its adoptions grow in Latin American. Lastly, Binance Coin reaches $567.61 after showing a rise of 3.59 percent in the last day.