5000 Bitcoin deposited at BitMEX: Will a coin dump follow? 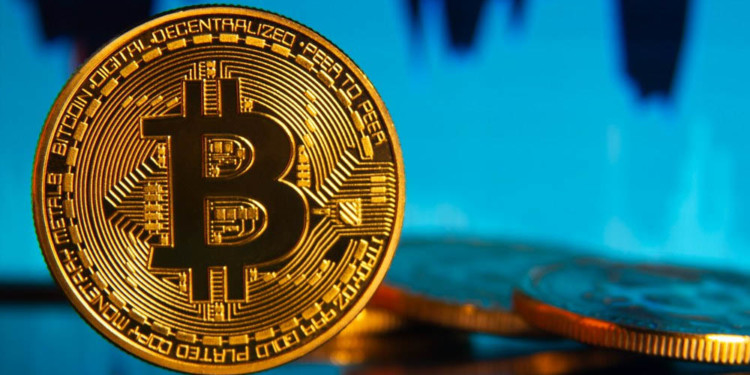 The deposit worth around fifty-one million dollars is one of the biggest deposit in BitMEX history. This is the fourth largest Bitcoin (BTC) deposit in MitMex history, as well as the third-largest deposit in terms of fiat value. Moreover, it was the largest USD deposit on the exchange in 2019.

This may be an indication to a dump as previously large market movements have been followed by cryptocurrency dumps.

The official website for BitMEX can be viewed here.

What will happen to BitMEX?

BitMEX or Bitcoin Mercantile Exchange is one of the market-leading trading platforms. The exchange has been supporting both long and short-term trades in the market. Bitcoin’s price has been consolidating around the ten thousand dollars ($10,000) region for more than four weeks now. The dump can potentially have a very negative effect on Bitcoin’s price action.

Regardless, a hundred million hourly trade volume is not nearly sufficient to absorb a fifty million dollars dump. This dump is sure to affect market dynamics heavily.

This also means that any Bitcoin investor with enough Bitcoin can alter the price action. Due to this, such transactions are highly criticized by other traders.

Moreover, now, certain analytical companies have started tracking such participants that alter price action through their transactions. These trades are just a regular part of exchange operations. Nonetheless, such large-scale movements from a user wallet to an exchange wallet are considered as a bearish indicator.

You can view our Bitcoin price analysis here.