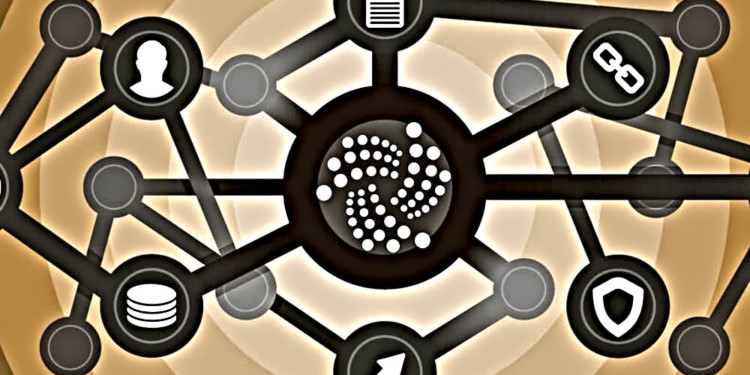 Coordicide research program will be receiving a five million dollars – $5 million IOTA grant for the research, reveals a blog statement by the foundation.

IOTA is a digital currency to facilitate IoT transactions by the creation of an asset transfer network that would be without and fee and highly scalable.

The push towards Coordicide by IOTA Foundation was announced in May 2019. It was an upgrade for IOTA that was planned; the centralized coordinating node of the network was to be removed by this move.

In theory, presently, the IOTA Foundation could be harmful to the network by choosing either to freeze the funds of users or the transaction that would be preferred. The Coordinator is yet another vulnerable area, as, it can be hacked. Moreover, it is the bottleneck of scalability.

The IOTA Foundation is further contributing to this process by offering five million dollars IOTA grant in the form of smaller grants for research related to Coordicide. Some fields of interest include the prevention of spamming, optimization of the network, reputation systems, and the decentralized random number generation.

IOTA does not employ a blockchain-powered structure for its network, like all other digital currencies. The project employs a different DLT known as Direct Acyclic Graph that enables multiple transaction chains to work together and interconnect.

Furthermore, Direct Acyclic Graphs allows high scalability; however; it has a unique set of challenges regarding the security, management of assets, and decentralization.