IOTA removes the centralized coordinator in favor of Coordicide protocol 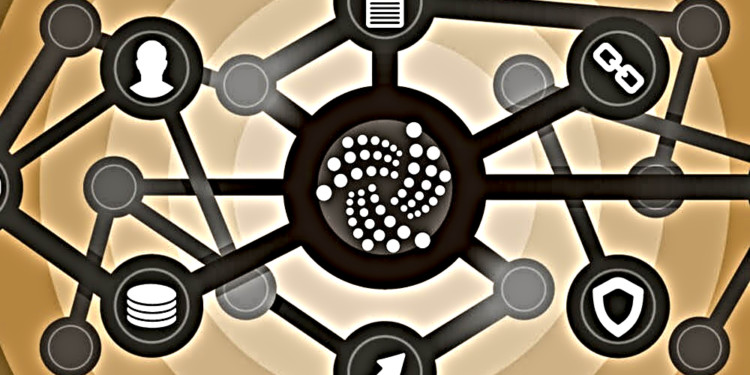 Recently, the IOTA Foundation has publicized its decision of swapping its network’s centralized coordinator with a new procedure known as Coordicide.

According to IOTA, the major role of Coordicide will be of an innovative system of decentralized governance to secure data and crypto assets on the network.

IOTA platform employs a distinctive distributed ledger technology (DLT) known as Tangle rather than a normal blockchain. The IOTA community has eradicated its centralized Coordinator to enable lower fees, high scaling, and devolution.

The press report by IOTA stated that the firm shaped the Coordinator when the venture was still in its initial stages to ensure the protection of users’ funds.

The coordinator acted as a safety feature that ensured the execution of transactions without double spending. The nodes in the network ensured that the coordinator carried out legal procedures only so that loss of funds incidence could be prevented.

David Sønstebø, who is the co-founder of IOTA, commented that the firm has been struggling to remove coordinator since the inception of IOTA. With the ripeness and development of the procedure and the worth of the research team, we realize our promise.

IOTA was aimed to address the boundaries of blockchain with a fee-less and accessible solution- now realizing. With this breakthrough, we are aiming to speed up into our subsequent stage of development and mainstreaming in reality.

The creators have noted that the application of Coordicide characterizes the conclusion of a major revolution in the project’s roadmap. The Foundation structured the IOTA Research Council and has extended its research team by adding new members, after the upgrade.

The Coordicide protocol makes use of a modular system which permits stress-free advancements throughout the system. The protocol permits the nodes to be easier to keep, augments the speed of transfers and scalability.

In terms of market cap, the current rank of IOTA is 15. The currency is facing an eleven percent (11%) increase in price since yesterday. Currently, the trading price if MIOTA is $0.474011.