4 points to tell you everything about ENS and GoDaddy dispute 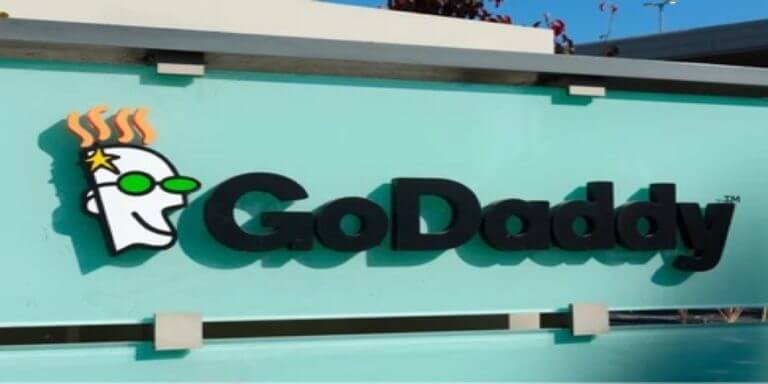 ENS, the company backing the .eth domain name, has dragged GoDaddy, a platform that provides domain names to websites, to court. According to the court filing, the lawsuit was necessary as the plaintiff felt that GoDaddy, the defendant breached an agreement that the two parties shook hands on to protect the .eth domain held by the company.

The filing claimed that the eth.link domain registered with GoDaddy was supposed to run till July 2023. However, the platform told the link owners it would cut them from the service. According to the details, the hosting platform mentioned that the domain will be reverted to the registry and can then be purchased by anybody interested on September 5. However, this is subject to plaintiffs not moving to renew their rights to the domain name before the deadline.

The plaintiff claimed in the lawsuit that while GoDaddy was wrong to have taken the above approach, the company failed to follow its rules. Instead of waiting for the domain to expire and put it back in the registry on September 5, as earlier stated, the platform went ahead to sell the rights to another company involved in the filing, Dynadot. The sale did not occur after ENS’ domain name rights would have expired but took place on September 3, before the date that GoDaddy listed.

The sale of the eth.link domain name to Dynadot has robbed True Names Ltd of its source of income and will also disrupt a chain of valuable crypto networks. With this sale, malicious actors can access and use the domain to defraud unsuspecting users of their funds. Presently, the filing by ENS claims that the domain name is now in possession of Manifold Finance. The plaintiff’s service makes crypto transactions easier as it transforms alphanumeric wallets address into shorter ones, usually ending with .eth, so that transactions can be seamless.

ENS decided to sue GoDaddy in court because, going by the initial arrangements and agreements, the domain name was not expected to expire soon. According to the filing, GoDaddy breached an agreement to see the domain name expire in 2023. The plaintiffs also claimed that they tried to reach out to GoDaddy before the stipulated time to clear the air on the renewal issues but were met with frustrating attempts.

ENS prays the court to order GoDaddy to compensate them with $75,000 for their troubles. Aside from that, it also prayed that the court mandate GoDaddy to pay for all of its legal fees. Finally, the platform wants GoDaddy to revert to its earlier agreement or move the domain back into the registry so it can make an official purchase.