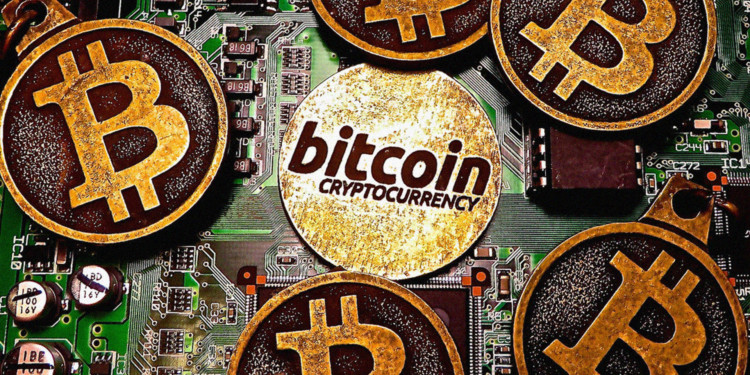 It has been revealed that almost four hundred and ten billion dollars ($ 410 bn) were transacted through BTC over the year and that this amounts to an average of thirteen thousand dollars ($13,00) per second.

Bitcoin developer at Casa called Jameson Lopp mentions this in his tweet on Twitter that the website providing this estimate calculates the value by eliminating likely changes in outputs.

https://t.co/vFLd6EtIff estimates (by removing likely change outputs) that over $410 billion was transacted via BTC in 2018, averaging over $13,000 per second. pic.twitter.com/wjnDOQlXEi

Jameson Lopp further talks about this in another tweet saying over the course of 2018, lightning network channels have grown significantly. At the present time, they have grown from zero to over nineteen thousand (0 – 19,000) in value. This increase also caused an increase in capacity. Their capacity has grown all the way from zero to over five hundred Bitcoin. It is improbable to collect data for unadvertised channels

He also mentions the significant increase of RootStock and Liquid sidechains. RootStock was first made at the beginning of 2018. But at the present time it has grown and forty-three percent (43%) of Bitcoin’s hashrate merge mine it. Its capitalization is over two hundred and fifty (250) Bitcoins. On the other hand, Liquid launched only three months ago, and it is capitalized with only twenty-five (25) Bitcoins. The liquid was first developed by Blockstream and was build by an entrepreneur who started it with little funds.