320 people can provide energy to mine one Bitcoin 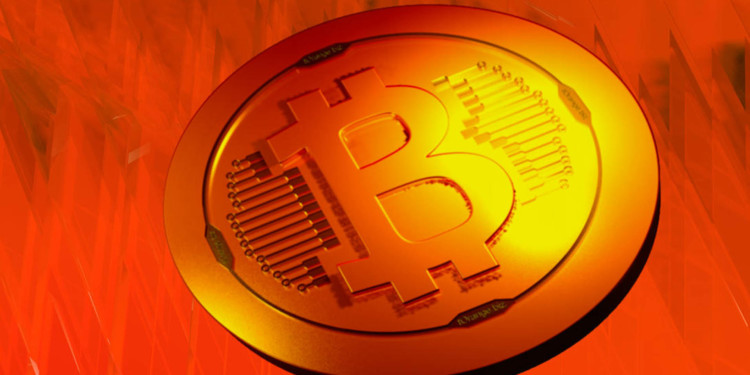 bitcoin heat required to mine

Bitcoin mining was previously deemed to be a threat to the environment because of the resources required to mine it. Statements like one transaction could provide power to sustain ten houses for seven days and that it uses enough energy to power France and Russia were common.

However, these statements are false and taken out of context most of the time. The alternative methods that were provided included recycling heat of machinery and using relatively colder places to mine. New research revealed that almost eighty (80%) percent of the mining activity requires and utilizes renewable energy sources.

The Institute of Human Obsolescence used humans to get energy through thermoelectric generators. The thermoelectric generator is a converter that converts heat flux directly into electrical energy. The organization’s methods were not really effective and were on average collecting only one percent (1%) of the body heat that was being produced. There is another way to carry out something similar and get a more effective output, but this method may not get many volunteers. The different method proved hundred percent (100%) effective and would require over three hundred and twenty (320) people to participate.

The previous study may have been conducted in a different way to get a different result, however. The initial study was using people that were not engaged in manual work. But if they were asked to do manual work their body temperatures would rise and give a more efficient output. Regardless of whatever we do, human energy is not a solution, so we will need to make current solutions more efficient.