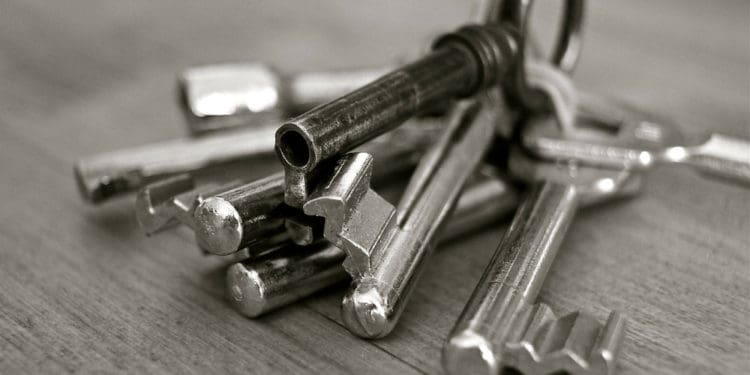 A 25-year old Mexican Youtuber was arrested as authorities claim he was a ringleader of a group of kidnappers involved in a crypto ransom plot. The authorities claim that the group extorted over 100,000 dollars in Bitcoin for the release of their victim. Germán Abraham Loera Acosta is now heading to prison for being one of the six people that were involved in the kidnapping of lawyer Thania Denisse that took place in Chihuahua, Mexico, in early 2018.

As per a report by local sources, Acosta grabbed the victim and shoved her into a car. He then took her to a rented house where the group held her hostage. They immediately contacted authorities through the internet and demanded a ransom of two million pesos (103,000 USD) in Bitcoin.

When the group received the ransom, Acosta reached out to Bitso crypto exchange through Twitter boasting about a Bitcoin gambling business. He claimed that they were the “heads of marketing for the biggest Bitcoin casinos in the world.” Bitso, however, did not take them seriously and did not respond.

Chihuahuan district attorney described Acosta as a person “very experienced” in online communication. Chihuahuan authorities stated that they were able to trace the trail of Bitcoin on the blockchain and fully recovered the ransom. The authorities also confiscated three vehicles, a handgun and the cell phones that were used in the crypto ransom plot.

Acosta runs a Youtube channel as a motivational speaker that boasts over 4,500 subscribers and over 400k views.