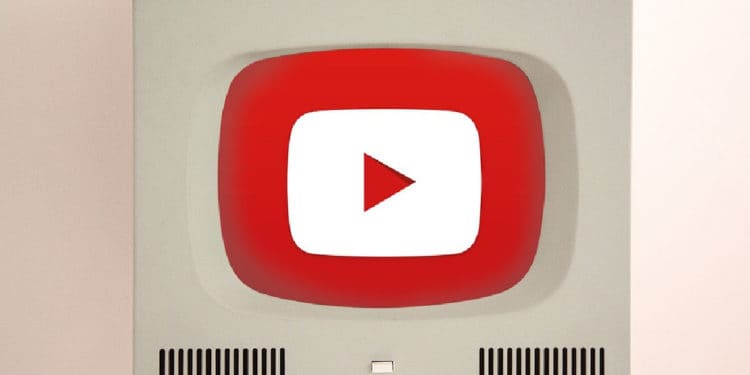 According to the CEO of Bitcoin.com Roger Ver, the website’s YouTube channel was taken down for “basically no reason.” Ver suggested that the account might have been terminated due to reports by Bitcoin (BTC) maximalist.

Roger Ver is a staunch supporter of Bitcoin Cash (BCH) and criticizes Bitcoin for becoming a store of value and has even called it as “Cripple Coin” in a Reddit post.

Ver stated that “Bitcoin Core anti-competition maximalists” might have reported the channel’s videos as BCH scams “or some nonsense like that.”

Whether the account is reinstated, Ver stated that it was the right time to explore alternatives to YouTube. Alternatives mentioned included lbry.tv, BitChute, and Dtube, which are designed as censor-free media platforms.

YouTube crypto purge was first reported in 2019 when the media platform was a multitude of crypto-related videos deleted for no apparent reason other than the fact that they were crypto-related. The situation deteriorated as accounts and channels started being banned from the platform, along with their videos.

The media giant claimed that the purge was a mistake; however, crypto-related content kept getting deleted due to “violation of YouTube’s Terms of Service.”