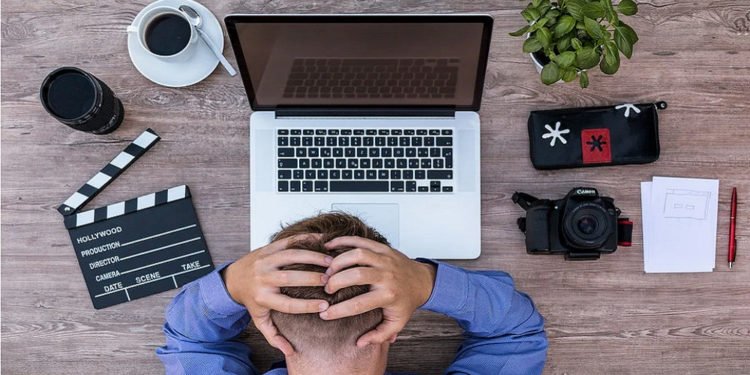 Popular crypto YouTuber Tone Vays revealed that his account has been terminated. Vays, a former Bear Stearns risk analyst and vice president at JP Morgan Chase, stated that he received a warning on one of his videos after which his YouTube account was suddenly taken down.

Vays revealed that the entire ordeal happened very quickly so it is unlikely that YouTube reviewed any of his videos as the channel was taken around around 60 minutes after the first warning and 30 minutes after he made his appeal.

He added that it might be a career change for him if the issue is not resolved by YouTube. He stated that he might just start trading during the day and have a nutrition channel at night. He also remarked that if it was going to be the end of his channel then “it is what it is” and “it was fun while it lasted.”

However, the platform then restored these videos and a spokesperson said that the platform made a wrong call by flagging crypto content as harmful. So far, it was not revealed why Vays’s channel was terminated and whether it would be restored.