XRP Pricing Analysis as of October 2018 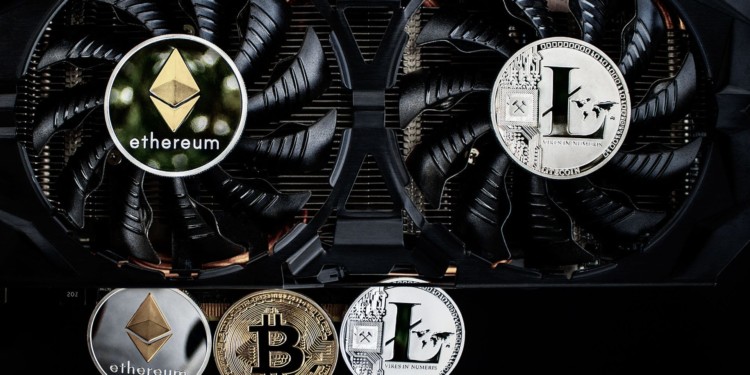 XRP kept losing value against the US dollar during the week’s trading sessions. Its movements kept pushing them lower and lower till the massive price drop on October 11. The cryptocurrency was then pushed south as it dropped below the price of $0.30 but quickly recovered and moved towards the $0.40 mark. On October 12, the cryptocurrency rose above its said territory as its 14-day SMA is above its 50-day SMA.

The Stochastic Oscillators have moved past 40 and are pointing towards an increase implying that the bullish trend may eventually come back into the market. The Bearish markets need to keep a keen eye on the accumulation region of $0.30 or a bit below. The traders too, are advised to keep a lookout for a strong bearish reversal to extend long positions.

Giancarlo went on to lay a dual interfaced approach, one side keeping the scammers and frauds at bay while the other adopted a ‘do no harm’ approach that will not hinder the investor’s innovation.

In his view, the approach of more institutional investors will foster more maturation of the crypto industry. Although he said that there is a long way to go as he pointed towards the CME and CBOE regulated Bitcoin markets that seemingly “sapped the Bitcoin bubble” of late 2017 in his opinion. In some peoples view, they achieved a more stable level of price fluctuation.