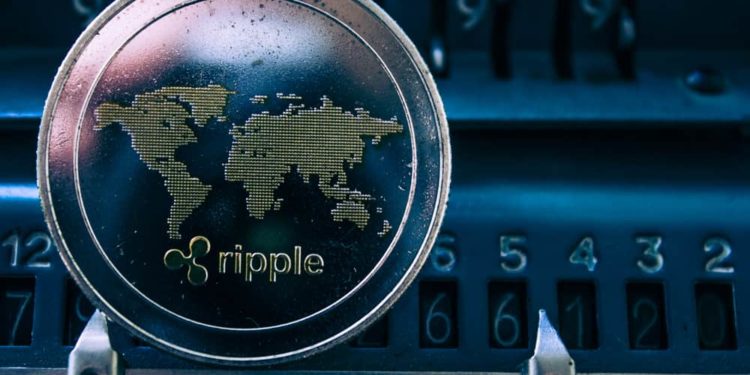 Ripple has announced that it has given approval to its developers to add the deletable accounts feature to its XRP ledger platform. The new development was given the go-ahead after about 80% of validators voted in favor of the feature after the voting that lasted for 15 days. The recently added feature, which was first proposed by Ripple engineer Nik Bougalis will help users in getting rid of their accounts anytime they wish to do so.

A former manager at XRPCenter, Arturo Portilla, announced that Ripple had given the developers the green light to add the new feature to XRP ledger. He stated that the move was sanctioned on May 8 after the 15-day voting exercise saw 80% of validators. This new feature will allow users to delete their accounts on the ledger and be able to take back all their assets.

Users are expected to make a 20 XRP transfer before they can be allowed to hold an account, and before the activation of the feature, users had to forfeit all the deposited XRP when they choose to get rid of their accounts. The new feature will see users take at least about 75% of their deposit if they so wish to get rid of their accounts, with 25% meant for the deletion of the account.

Can XRP ledger eliminate accounts with this feature?

Ripple considered initiating this feature last year with the primary objective of getting rid of suspicious accounts with an executive saying that the feature might help them track malicious accounts used for frauds. However, this idea didn’t go down well with investors as they argued that Ripple might delete their accounts without any found reason to take their hard-earned assets.

While some people argued that Ripple is trying to make the asset centralized, Nik Bougalis stated that only the holder has the absolute right to get rid of their accounts. He further noted that Ripple would not be able to delete accounts at will, and only the holder can say where he wants his funds moved to from the XRP ledger.